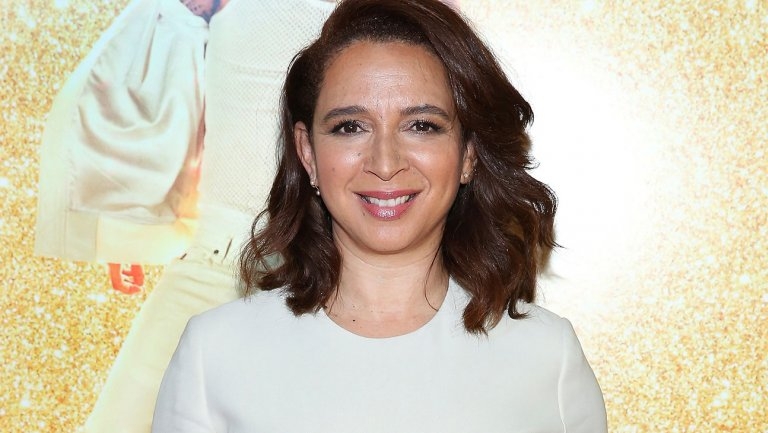 Maya Rudolph is getting in the holiday spirit.

The Saturday Night Live alum has signed on to star in Fox’s A Christmas Story live musical production, it was announced Tuesday at the Television Critics Association’s summer press tour.

Rudolph will play Ralphie Parker’s mother in the telecast, with additional casting to be announced at a later date.

While NBC was the first to test the waters of live musicals with Sound of Music Live and Peter Pan Live, more broadcast networks are looking to enter the mix as a way to draw more live viewers. NBC will actually sit out this holiday season for the first time since 2013, as it was forced to delay its planned live version of Bye Bye Birdie due to star and executive producer Jennifer Lopez’s busy schedule. However, it also has a live version of Jesus Christ Superstar set for Easter Sunday — which Platt is also set to exec produce — in addition to its first live play: A Few Good Men, headlined by Emmy winner Alec Baldwin.

For the complete story, visit TheHollywoodReporter.com/TV.