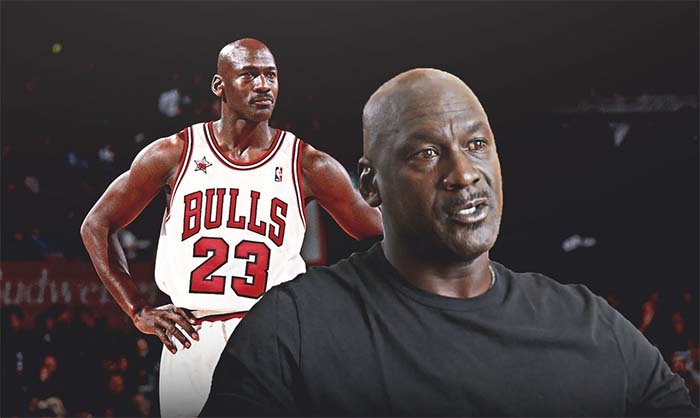 The final episode of The Last Dance may have aired almost a week ago, but debates sparked by ESPN’s 10-part documentary chronicling Michael Jordan‘s final season with the Chicago Bulls still simmer.

While Jason Hehir’s documentary has been a hit with viewers and received almost universal acclaim, it has also come under criticism for telling Jordan’s story exclusively from his point of view and for the way it portrayed some of his former teammates.

Sam Smith, the author of The Jordan Rules, has claimed Jordan “lied about” multiple incidents in the documentary.

For the full story, visit Newsweek.com/Sports.