That is my favorite quote from one of my heroes, Martin Luther King, Jr. If it’s true, Senator Mitt Romney more than measures up.

I’ve never really been a fan of Romney’s. But today, I see him in a brand new light, having watched him compose himself earlier this week before members of his Republican Party and outline why he was prepared to cast a “guilty” vote on the abuse of power charge levied against President Donald J. Trump.

Romney described himself as a man of faith, and said he could not in good conscience vote otherwise. He said he realized that his vote would have a negative impact on his political career, as well as could possibly endanger his children and grandchildren.

He also said he’d been contacted by numerous, unnamed Republican Party leaders who urged him to vote “not guilty.”

But he cast the guilty vote anyway.

Romney outlined his reasoning, squared his shoulders, and called out the President of the United States before an international television and online audience. And he cast his guilty vote standing alone — none of his Republican colleagues crossed the aisle and joined him, despite overwhelming evidence that should have led them to do so. Today, Romney is being called a maverick.

I like mavericks. I like to think I’m a maverick. I’m also a lifetime Democrat. I have never voted for a Republican in any municipal, state, or national election. But that could change. I wish Romney had opposed Trump for his party’s nomination in the 2020 presidential election.

Most of the presidential hopefuls from the Democratic Party who I didn’t like are now out of the picture. Senator Harris never wow’d me. She was criticized by some for not being black enough, but after she showed up three hours late for her own 2019 campaign kick-off in Oakland, she struck me as being a little too black. 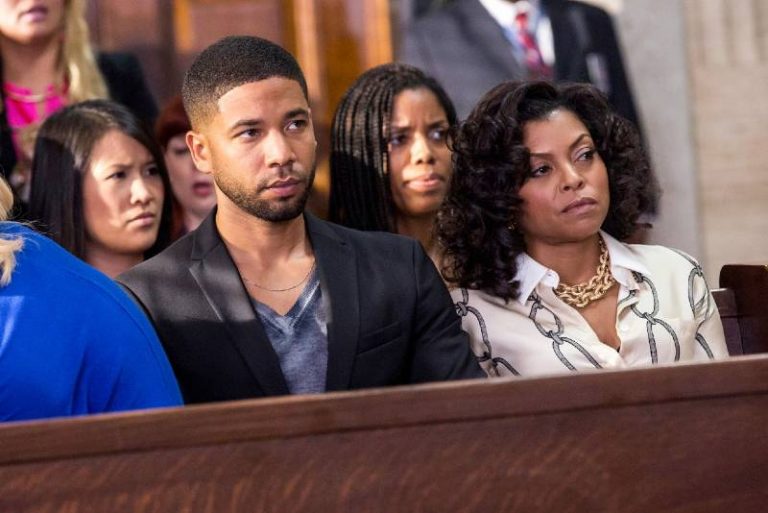