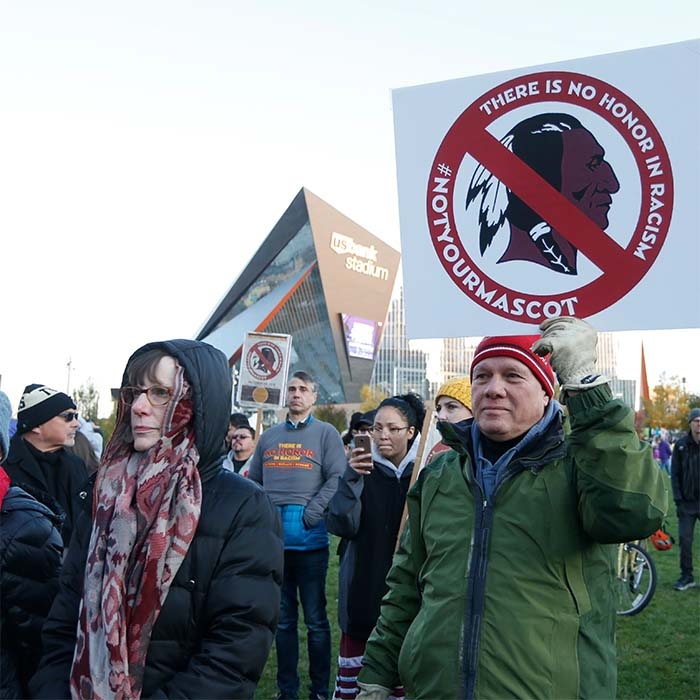 On Monday, 15 Native American organizations, advocates and authors signed a letter to NFL commissioner Roger Goodell asking him to force Washington’s NFL team to change its name. By Wednesday, more than 450 other groups had expressed their support.

The Washington team name has been controversial for decades, and in 2006, Navajo social worker Amanda Blackhorse was the named plaintiff in a federal lawsuit seeking to strip the federal trademark rights from Daniel Snyder’s team. But as national conversations about systemic racism have intensified after the death of George Floyd and others, many Native leaders believe change may be coming soon.