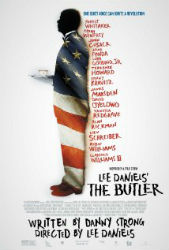 “Oscar contender.” Itʼs a title that most ﬁlms aspire to, and “Lee Danielʼs The Butler”, which details the U.S. civil rights movement through the eyes of a White House butler, is certainly no exception.

One of the movieʼs stars, Oprah Winfrey, has gone so far as to say that she thinks every American should see it. Many listened to her, as the ﬁlm claimed the top spot at the box ofﬁce, taking in over $25 million over its debut weekend.

While I donʼt presume to speak for every American, I will say that THIS American absolutely loved “The Butler”. Winfrey, in her ﬁrst acting performance in 15 years, may well receive the Oscar that eluded her when she debuted in 1986ʼs “The Color Purple”.

The ﬁlm was directed by Lee Daniels, an emergent ﬁlmmaker who was partially behind Halle Berryʼs historic Oscar winning performance in 2001ʻs brilliant “Monsterʼs Ball” and Moniqueʼs Academy Award-winning turn in 2009ʻs heartbreaking “Precious”. Daniels has done it again, drawing a depth of performance out of Winfrey that had been previously unseen. Winfreyʼs portrayal of the boozing, ﬂawed, loving wife and mother Gloria Gaines is by no means the only notable one in “The Butler”. Forest Whitaker brings butler Cecil Gaines to life from his ﬁrst frame, and his chemistry with Winfrey is electric. Many of Whitakerʼs scenes, when Cecil is either listening silently to chilling behind-closed-doors White House conversations or arguing with his son (masterfully played by David Oyelowo) , a product of another generation and consciousness, are Oscar worthy as well.

The entire all-star cast never disappoints. Donʼt blink or youʼll miss Mariah Carey in an almost unrecognizable performance. Cuba Gooding, Jr. and musician Lenny Kravitz depict (with Whitaker) a loving, long term friendship between African American men thatʼs rarely seen in ﬁlm. Relative newcomer Minka Kelly gives a spot-on portrayal of Jacqueline Kennedy. Robin Williams, James Marsden, Alan Rickman, and Jane Fonda play famous White House tenants so well that their appearances almost take you out of the story. Almost. Overall, youʼll be riveted by this exceptional ﬁlm. I could spend time nitpicking a few editing issues — in some scenes, the “fade to black” technique suggests that this is a made-for-TV ﬁlm, for example — but that would take up time that you could be using driving to your local theatre. See this movie. 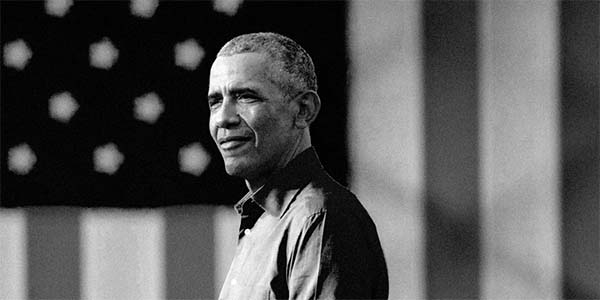