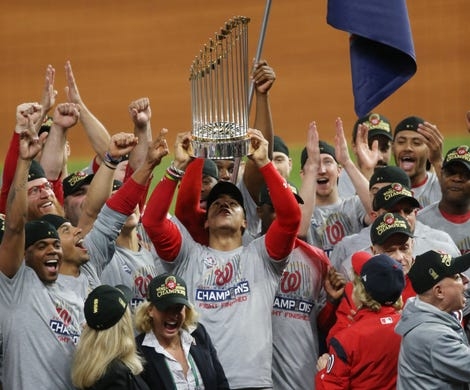 For five months, as they dug out of a grim beginning to arrive at what their manager described as beautiful places, the Washington Nationals stuck doggedly to the longview, that greatness was achieved in increments, a commitment to the grind that would eventually provide glorious rewards.

Wednesday night, their season down to nine outs, Game 7 of the World Series and their championship aspirations vanishing before them, the Nationals showed the world another side of their personality.

They can strike with the quickness and fury of a championship prizefighter. Lulled to sleep by Houston Astros ace Zack Greinke for six innings and facing a two-run deficit, the Nationals emerged from their malaise by jolting the Astros for three runs, and on the strength of a two-run home run from Howie Kendrick, stunned Houston and claimed the first championship in their franchise history with a 6-2 victory.

For the full story, visit USAToday.com/Sports/MLB. 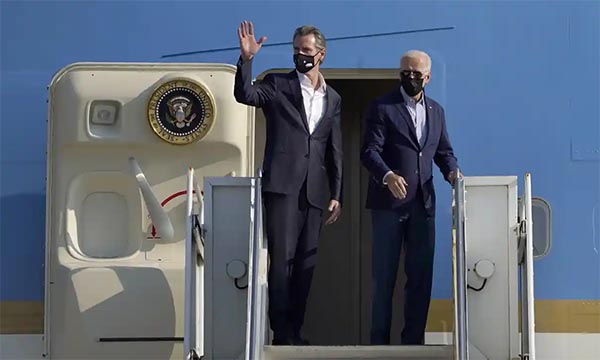