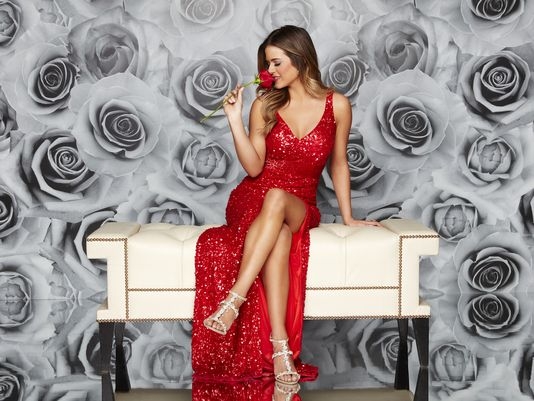 Critics and fans alike have complained for years that while ABC’s The Bachelor franchise is short on lasting relationships, but its bigger problem is a lack of diversity.

Even as networks make strides in increasing the numbers of blacks, Latinos and Asians in their sitcoms and dramas, there are few on the dating series, and those tend to exit quickly. Echoing her predecessors, new ABC Entertainment president Channing Dungey, network TV’s first black female programming chief, vowed to change that at the Television Critics Association press tour Thursday. 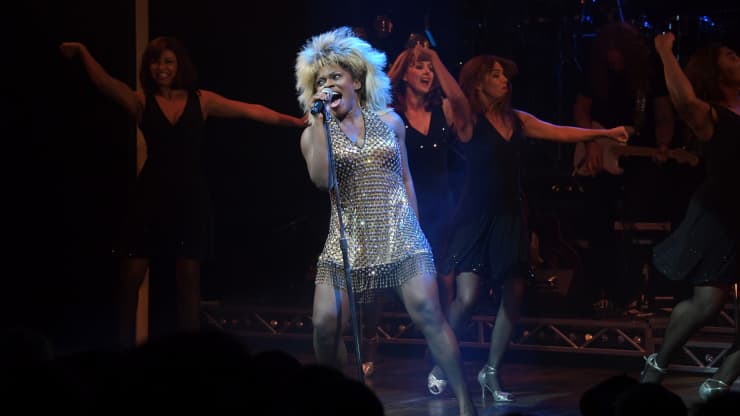