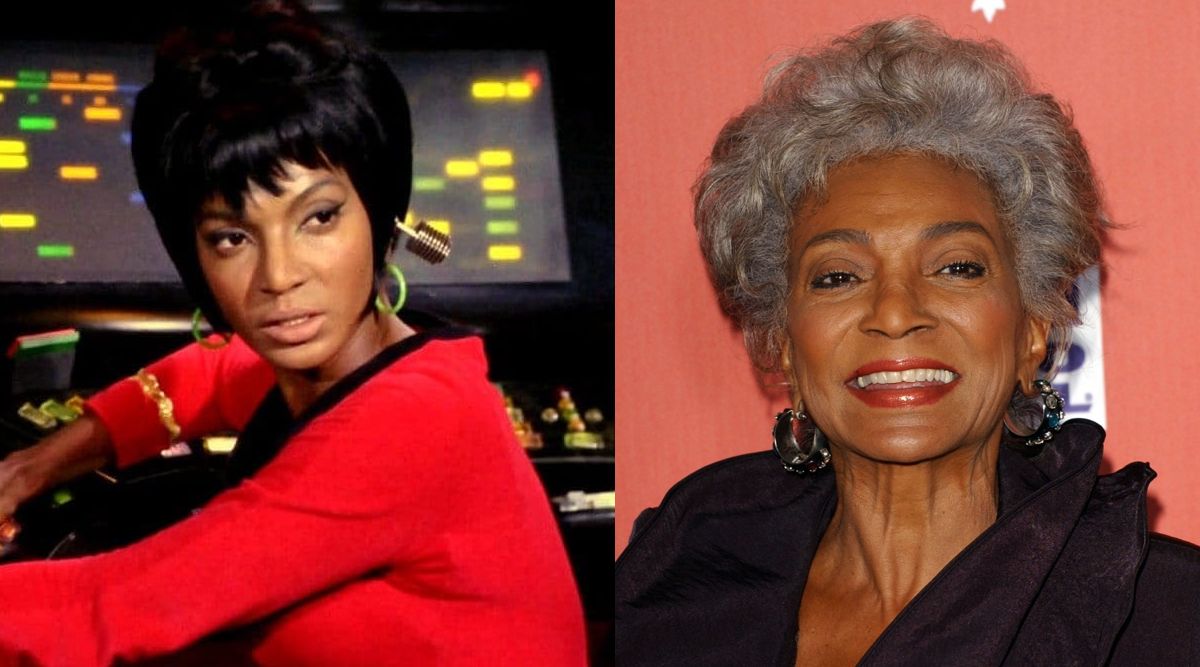 “I regret to inform you that a great light in the firmament no longer shines for us as it has for so many years,” Johnson wrote on Facebook. “Last night, my mother, Nichelle Nichols, succumbed to natural causes and passed away. Her light however, like the ancient galaxies now being seen for the first time, will remain for us and future generations to enjoy, learn from, and draw inspiration.