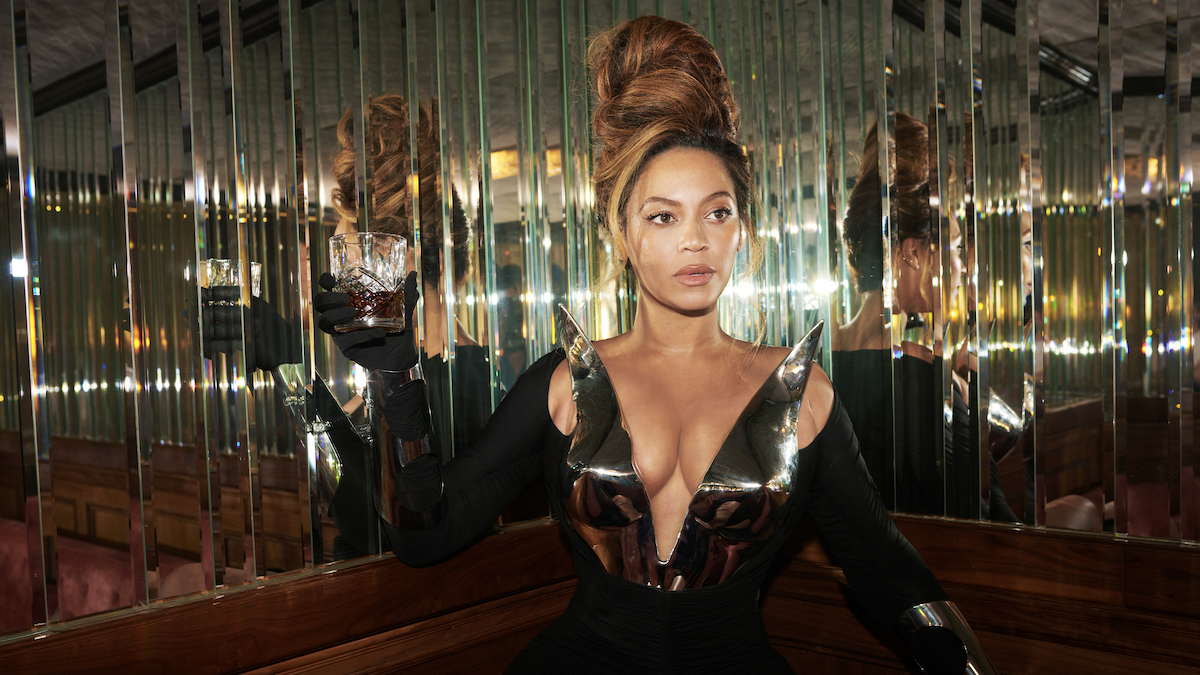 Beyoncé said she’d change a lyric in her song “Heated” from her new album, “Renaissance.”
Its use of a word — which was changed in a Lizzo song in June — prompted backlash.

A representative for Beyoncé told Insider the word was “not used intentionally in a harmful way.”