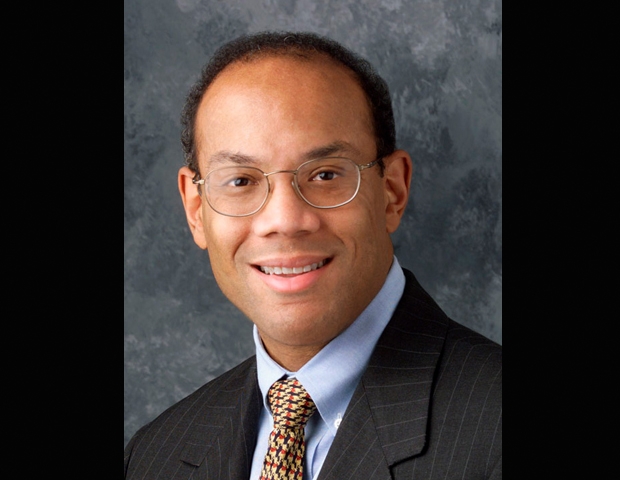 The appointment of one of the most powerful African Americans in business comes in the wake of Nike’s Colin Kaepernick controversy. Earlier this year, the billion-dollar athletic apparel company marked the 30th anniversary of its “Just Do It” campaign with an ad that pictures a close-up of Kaepernick with the words “Believe in something. Even if it means sacrificing everything.”

For the full story, visit BlackEnterprise.com.