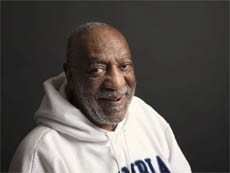 Bill Cosby can breathe a sigh of relief. At least for now.

The scandal-plagued comedian — accused of sexual assault by dozens of women — won’t face charges from allegations brought against him by a former The Cosby Show actress in New Jersey, according to a man identifying himself as Cosby’s New Jersey attorney.

“As of this writing, the office of the Atlantic County prosecutor has terminated its investigation, closed its file and so notified (Lili) Bernard’s lawyer,” Edwin J. Jacobs, Jr. of the Jacobs & Barbone law practice said in a press release on Wednesday.

Added Jacobs, “There will be no charges filed.” 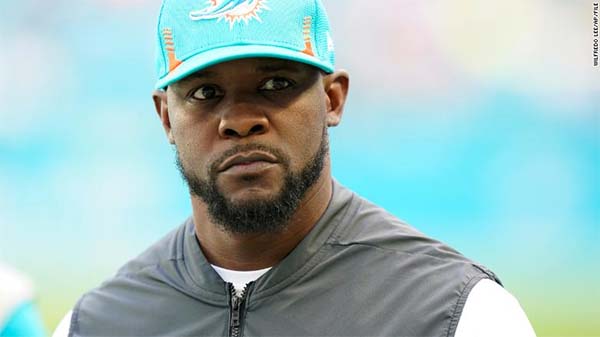 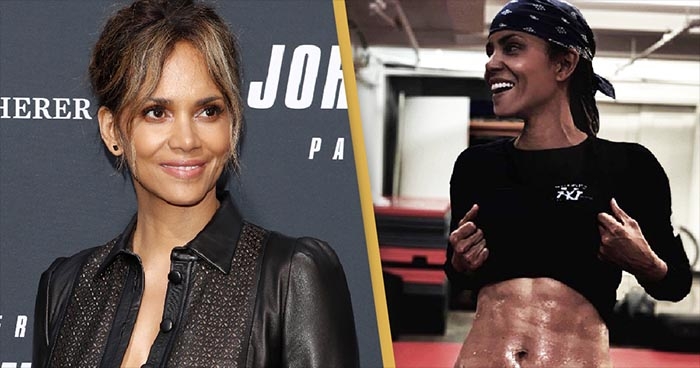 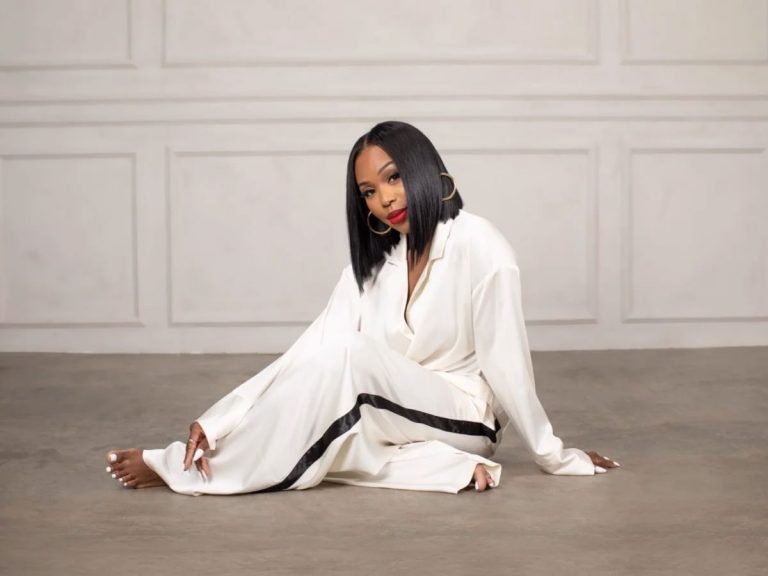