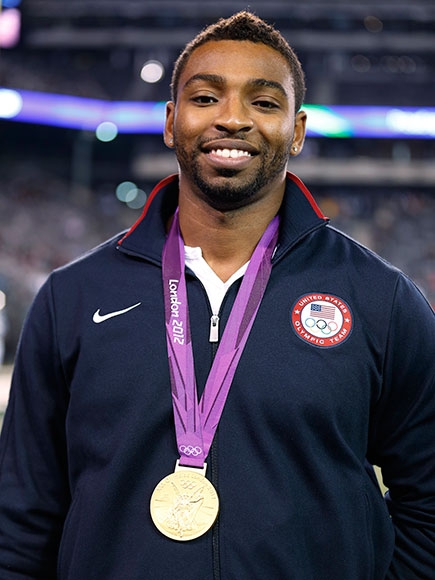 When Olympic gold medalist Cullen Jones was 5 years old, he almost drowned during a trip to a Pennsylvania water park with his family.

“My inner tube hit the pool at the bottom of the biggest slide in the park and flipped over,” Jones, 32, tells PEOPLE. “I had never had swim lessons, I didn’t know what to do and I wasn’t strong enough to pull myself out of the water.”

Jones held on to the inner tube trapped under the water until he lost consciousness. He says he was out for 30 seconds before a lifeguard pulled him out and resuscitated him. “I was almost a statistic,” says Jones, who began taking swimming lessons shortly after the accident.

For the complete story, visit People.com/. 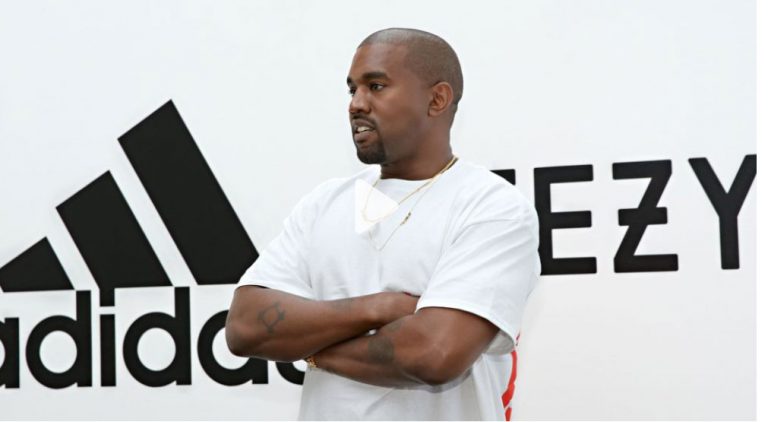