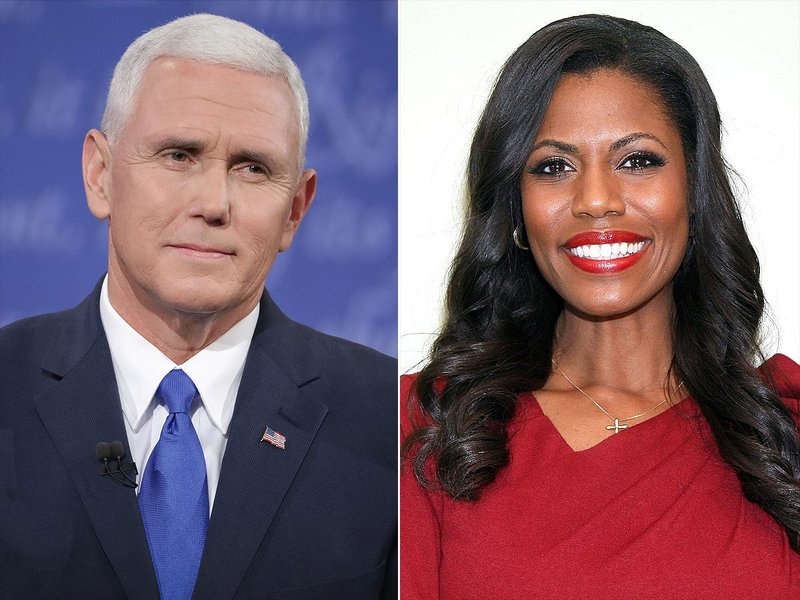 Omarosa Manigault Newman revealed her top suspect, based on similarities in writing style between the op-ed author and communications she’s seen from the office of Vice President Mike Pence.

“I’ve never hidden my suspicion about the vice president’s operation in the White House,” Manigault Newman told Hill.TV. on Friday.

“I went back through my emails,” she said, “and some of the documents that came out of the vice president’s office, and I have to tell you, this op-ed is very similar to the style and communication that comes out of his shop.”