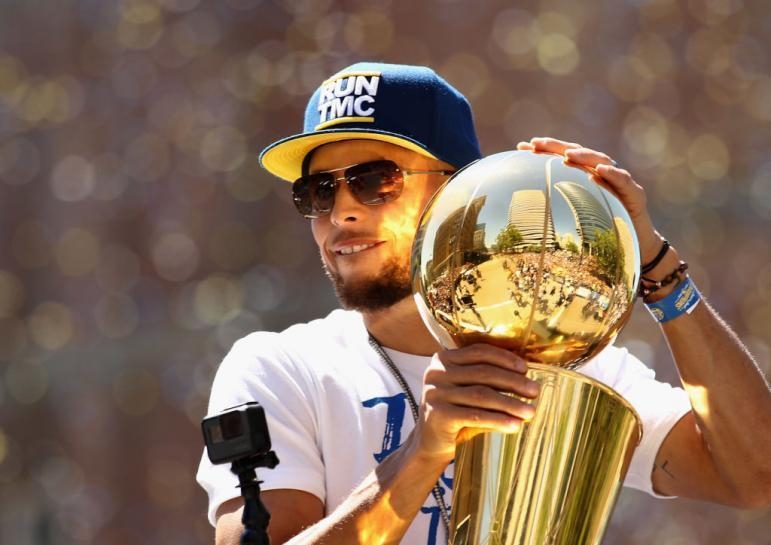 Photo: Ezra Shaw/Getty Images
Stephen Curry is excited for the 2018/19 NBA season and hopes to accomplish the rare feat of a three-peat with the Golden State Warriors.

The Warriors won their third championship in four years earlier this summer when they swept LeBron James and the Cleveland Cavaliers in the NBA Finals. With the addition of DeMarcus Cousins on a one-year deal soon after, the Bay Area side once again remain favorites when the new season kicks off next month.

Should they win a fourth championship in five years though, they will accomplish a three-peat, something that is rarely done in the NBA. The last team to accomplish it, of course, was the Los Angeles Lakers from 2000 to 2002 during the days of Kobe Bryant and Shaquille O’Neal.

For the full story, visit IBTimes.com/Sports.