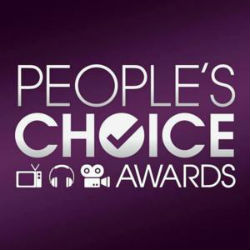 Oprah Winfrey, Drake, and “Lee Daniels’ The Butler” are just a few of the nominees for the 2014 People’s Choice Awards.

And click here to vote for your favorites in all categories. Voting is open until December 5, 2013.