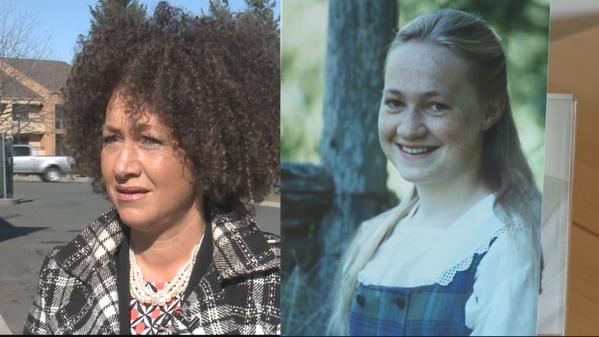 A recent investigation into racially charged threats made toward the president of the NAACP chapter in Spokane have raised questions beyond who made the threats.

On Thursday, the chapter president’s parents claimed she had been deceiving people.

Ruthanne and Larry Dolezal said Thursday that they want people to know the truth, including that their daughter Rachel Dolezal is Caucasian. The Dolezals said their daughter is specifically German and Czech.

The Dolezals said their daughter married and later divorced a black man. They said after the divorce in 2004, she began identifying differently. She started claiming to be partially African American and the daughter of biracial parents. They have noticed a change in her physical appearance, but do not know how that occurred.

For the complete story, visit TheDetroitFreePress.com/News/Nation.