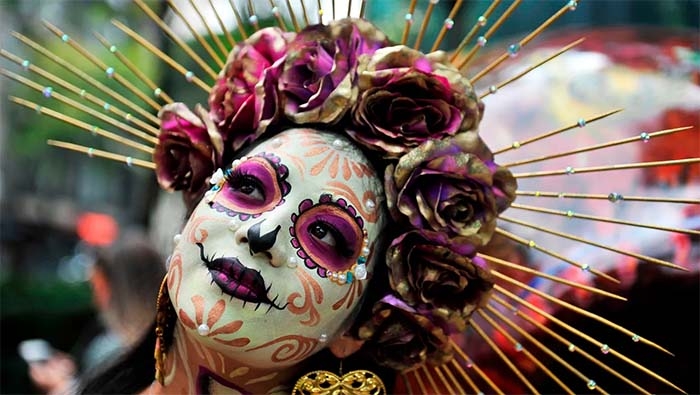 You’re probably familiar with popular Day of the Dead imagery that shows up in late October such as face painting and colorful paper flowers.

But do you know the elements that make up an ofrenda, the traditional altar, or what sugar skulls mean during Dia de los Muertos?

From traditional altar items to what foods are used to celebrate the Day of the Dead, primarily in Mexico, Central America and the United States, read on to learn more about this holiday.