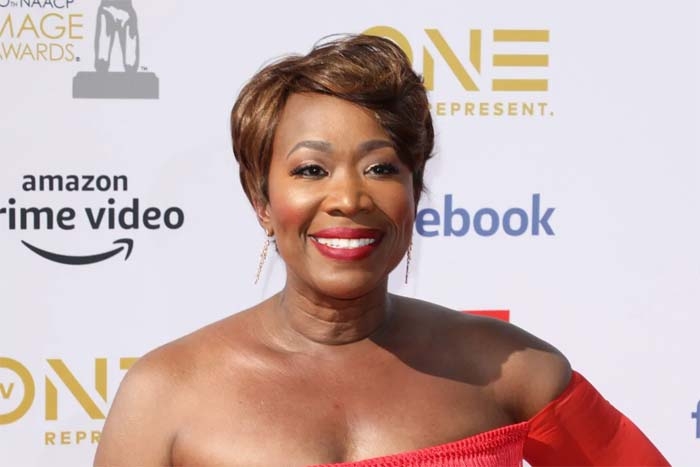 On Monday, “Hardball” host Chris Matthews took viewers by surprise when he announced that he was retiring in the wake of accusations that he acted inappropriately toward a female guest.

According to Page Six, national political correspondent Steve Kornacki is supposed to fill in for Matthews. However, folks over at MSNBC are considering him along with Shepard Smith and Joy Reid to lead “Hardball” and folks on social media are hoping for Reid.

Right now, Reid hosts, MSNBC’s popular weekend show “AM Joy” and she frequently substitutes for other MSNBC hosts, including Rachel Maddow and Chris Hayes. The “Hardball” 7 p.m. slot is a hard spot to fill, according to a senior news TV source.

“It comes straight after the evening news, when viewers want anchors to weigh in with their own thoughts and analysis — not just read the headlines, so it’s a tough gig,” the source told Page Six.

For the full story, visit NewsOne.com/Nation.