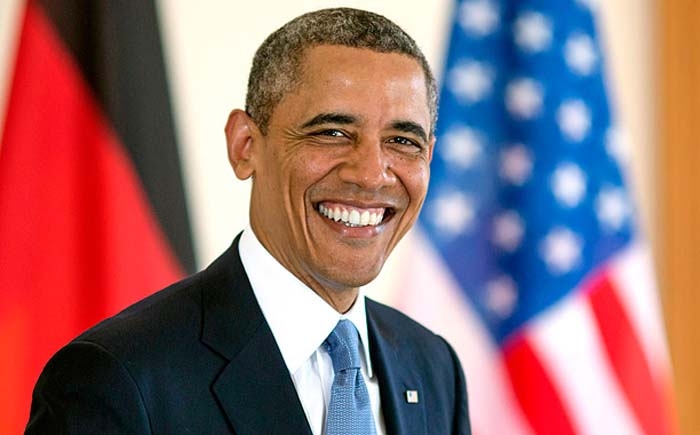 Prior to 2008, Barack Hussein Obama did what I’d thought was impossible, or at the very least improbable during my lifetime: he, an unapologetically brown-skinned man, got elected President of the United States.  In doing so, he began an eight year journey that led our country to a better place, while affirming a declaration my mother made to me about everyone being able to be president.

During his two terms, President Obama reversed a substantial Republican-generated national debt and turned the economy around.  He championed the institution of universal health care.  He ended two wars that we shouldn’t have fought in the first place, and delivered Osama Bin Laden to his final resting place.  DOMA fell and same-sex marriage became the law of the land.

He accomplished all of that in the face of an oppositional Congress, while co-parenting two girls (with his equally impressive First Lady, Michelle) and avoiding a White House scandal, White House intern-related or otherwise.

Most significantly, President Obama led the country with grace and class.  We don’t know how he reacts privately, and only Michelle, Sasha, and Malia know which buttons can cause him to come out of a bag.  But as he publicly faced international and domestic challenges, whether it was the racist birther movement, a member of Congress calling him a “liar” while he was giving his annual State of the Union address, or his wife being called a monkey, President Obama never played the Angry Black Man Card, even when most of us would have.

In the face of adversity and criticism (much of which was, yes, deplorable), President Obama always turned the other cheek.  In doing so, he set an example for people like me who can instantly go from zero to crazy.

Like Mrs. Obama, I was truly proud to be an American just after her husband was elected president in 2008.  For the first time in my life, I flew an American flag outside of my front door.  Also for the first time, I donated money to and volunteered for a presidential campaign.

Last summer, during the roll-up to the November elections, I supported Hillary Rodham Clinton in part because President Obama asked me to.  I decided that I had to do everything I could to get her elected.  I realized the only way I would have been able to live with the alternative was if I did everything in my power to prevent it.

And now, while Clinton outperformed her opponent by over three million votes, I and the rest of the world are facing “the alternative.”

Anyone with a brain would give President Obama an A+ for his masterful, nationally-televised “farewell” speech.  When was the last time you saw the leader of the free world tear up while talking about his wife?  His address was so touching, so brilliant, so REAL that the next morning, despite being a lifelong news junkie, I couldn’t bring myself to watch the first press conference given by our President-elect.

Ouch.  That one hurt.  OUR President-elect.  We did it.  We need to own it.  Via term limits, sexism, feeling a little too much of “the Bern,” voter apathy, a commitment to maintain the Electoral College, a collective love for reality TV, and a pathetic inability to distinguish reality TV from reality, we elected him.  And we’ll have to live with what we’ve done for four years…or until someone in Washington grows a pair and evokes the 25th Amendment.

We may never see another leader like President Obama again.  We certainly won’t see one soon.  As you read this, our country is preparing to inaugurate a divisive, narcissistic xenophobe as President Obama’s successor.  He’ll rule from on high having appointed a cabinet that’s the most unqualified group of dunderheads ever to grace the national stage. 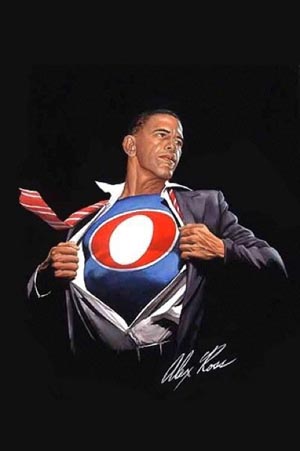 President Obama’s successor evokes so much apprehension, vitriol, and (dare I say it) fear that I’d like to do something I never thought I’d have to do:  I’d like to issue an open, public apology to President George W. Bush for everything negative I ever thought or said about him.  I was one of President Bush’s most willing, vocal critics during his terms.  Looking ahead to the next four years, I now realize that Dubya simply wasn’t all that bad.

Contrastingly, the former host of Celebrity Apprentice wants to “make America great again?”  To my mind, America was the greatest it’s ever been on November 7, 2016, the day before we elected him President.  Very soon, I fear we’ll be referring to administrations like George W. Bush’s (and Ronald Reagan’s!) as “the good ol’ days.”

And the President-elect’s racist and homophobic VP pick?  Seriously?  Where’s Dan Quayle when we need him?

Now that I think about it, and in contemplating the next four years, Mom’s promise might not have been that significant.  Given what’s about to go down on January 20, ANYONE can be president.

So here’s a sincere “thank you” to the Obama family, for sharing their time, lives, and hearts with our country.  And here’s a final thanks to the man himself, President Obama, for leading with such power and dignity, and for so effortlessly providing the world with a new paradigm for an African American man.  In doing so, he gave all of us a template for service that won´t soon be forgotten…but will very soon be sorely missed.

Michael P Coleman is a Sacramento-based freelance writer.  Connect with him at michaelpcoleman.com or on Twitter.