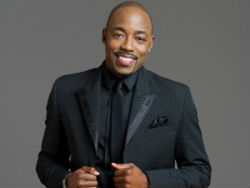 Producer Will Packer — a major producer behind such films as “Stomp The Yard,” “Obsessed,” and “Think Like a Man” — recently signed a two-year contract with Universal Television, according to an article on YourBlackWorld.net.

This is a big year for Packer, who is also reportedly getting ready to debut four films in 2014, including “Ride Along” starring Ice Cube and Kevin Hart, “About Last Night” starring Kevin Hart and Regina Hall, “No Good Deed” starring Idris Elba and Taraji P. Henson, and “Think Like A Man Too.” 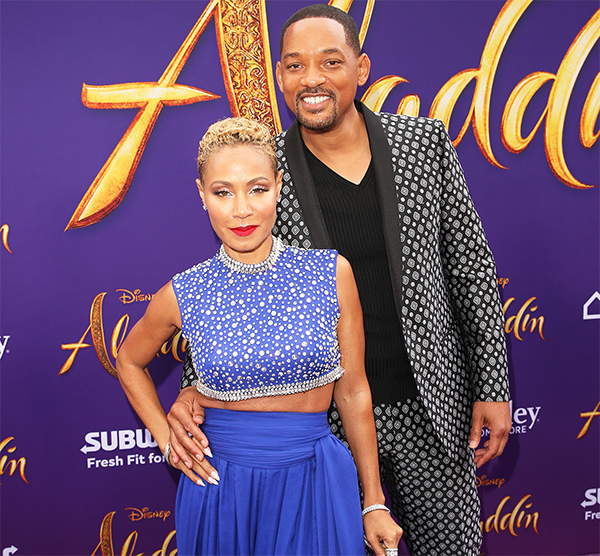