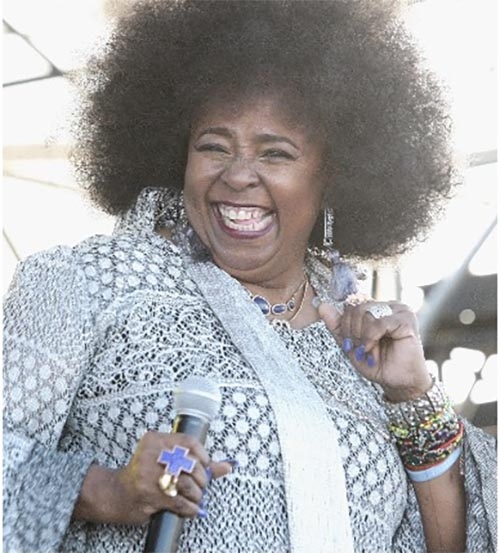 Wright passed away on the morning of May 10, the singer’s niece confirmed to Heavy. Wright’s cause of death has not been made public. On her official profile on Universal Music’s website, it’s written that Wright “influenced a generation of female singer-songwriters and continues to influence the world of hip hop.” Wright operated her own record label, Mrs. B Records, and her own publishing company, Miami Spice.

For the full story, visit Heavy.com/Entertainment.