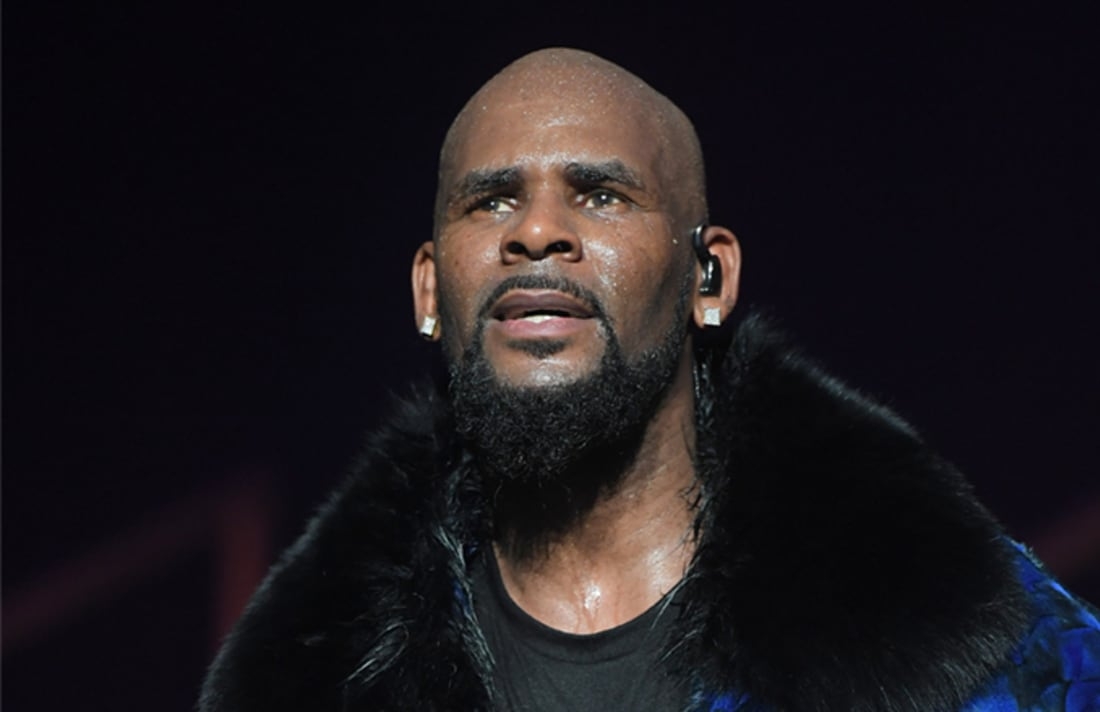 Sexual misconduct allegations continue to pour in against R. Kelly. Following July 2017’s reports that the singer orchestrated a “sex cult,” where he held women against their will and controlled every aspect of their lives, R. Kelly has now been accused of training a young girl to be his sex slave since she was 14 years old.

In a BBC3 documentary set to air on March 28, his former girlfriend Kittie Jones says that she was “groomed” by R. Kelly and forced to repeatedly have sex with him and others in what she calls a “sex dungeon.” The Guardian reports that Jones says there was another girl who had been trained to do the same since she was 14.