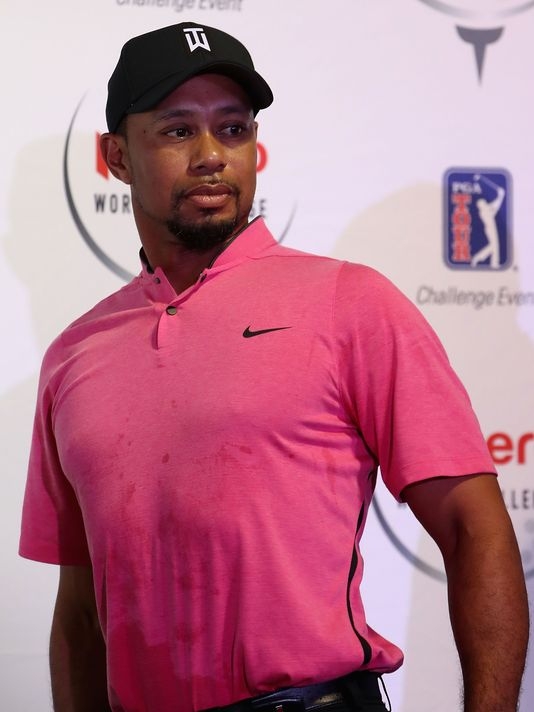 NASSAU, Bahamas – At this time a year ago, Tiger Woods feared he’d never play golf again and be able to play with his two children. At times he needed help to get out of bed due to his near crippling back, was in pain most of the time either standing or sitting, and could barely swing a golf club.

In a grim press conference ahead of the Hero World Challenge on Dec. 1, Woods talked in dire tones about his future, saying there was no timetable for his return, that everything he accomplished in golf beyond that point would be “gravy,” and he wondered, “Where is the light at the end of the tunnel?”

Now he sees the sun on the horizon – and is chasing it.

For the complete story, visit USAToday.com/Sports/Golf.