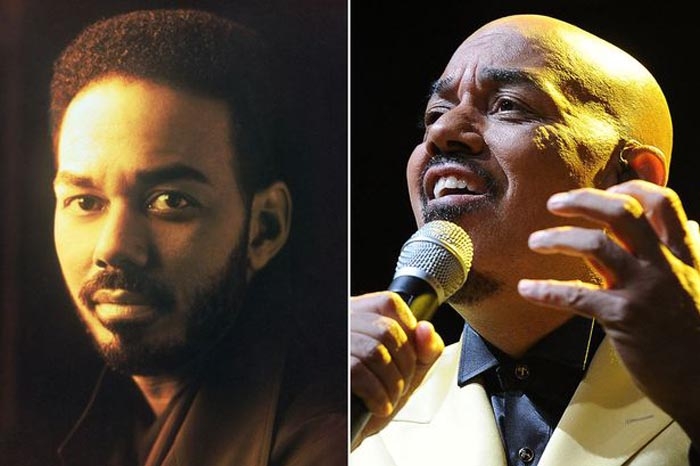 Earlier this week, music lovers said a final goodbye to the legendary James Ingram.  He was only 66 years old.

Courtesy of maestro Quincy Jones, Ingram’s raspy, powerful baritone infiltrated Top 40 radio in the early 1980s.  First, there was “Just Once” and “One Hundred Ways” from Jones’ platinum-selling The Dude album.  Along with a chart-topping duet with Patti Austin, “Baby, Come To Me,” Ingram became a mainstay on R & B, pop, and adult contemporary radio, without the benefit of a solo project. 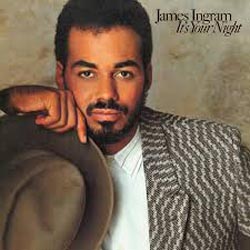 That changed, finally, in 1983 with the release of the gorgeous It’s Your Night album, which featured another smash duet with Austin, “How Do We Keep The Music Playing,” and a Grammy-winning collaboration with Michael McDonald, “Ya Mo Be There.”   A couple of years later, Ingram brought the house down with Ray Charles on the all-star benefit single “We Are The World.”

The hits slowed somewhat after that, with the passage of time and changes in the music industry, but the singer’s first-rate vocal performances did not.  Take a listen to “I Don’t Have The Heart” or his take on R Kelly’s “I Believe I Can Fly.”  Thanks to Ingram, we have a version of the latter song that we can continue to enjoy.

Two of Ingram’s early hits bookend my first serious relationship, as it were.  “One Hundred Ways” gave me a roadmap to courtship, and “Just Once” perfectly encapsulated our marriage’s final gasps.

And if you doubt the power of James Ingram’s voice and music, consider this:  I just got a text from that ex of mine.  We haven’t been together in almost 20 years, and we both grew up listening to the singer.  That text message reads, in part:

“I know this is random and I don’t need a response. I was listening to James Ingram’s songs and found myself in tears…”.

A relationship two decades behind us, a lifetime away from the ravages of divorce, and Ingram’s music prompted tears this week.

From both of us.

On one of Ingram’s latter projects, he croons “I Believe In Those Love Songs.”   Millions all over the world do, too…primarily because he sang them so very well.