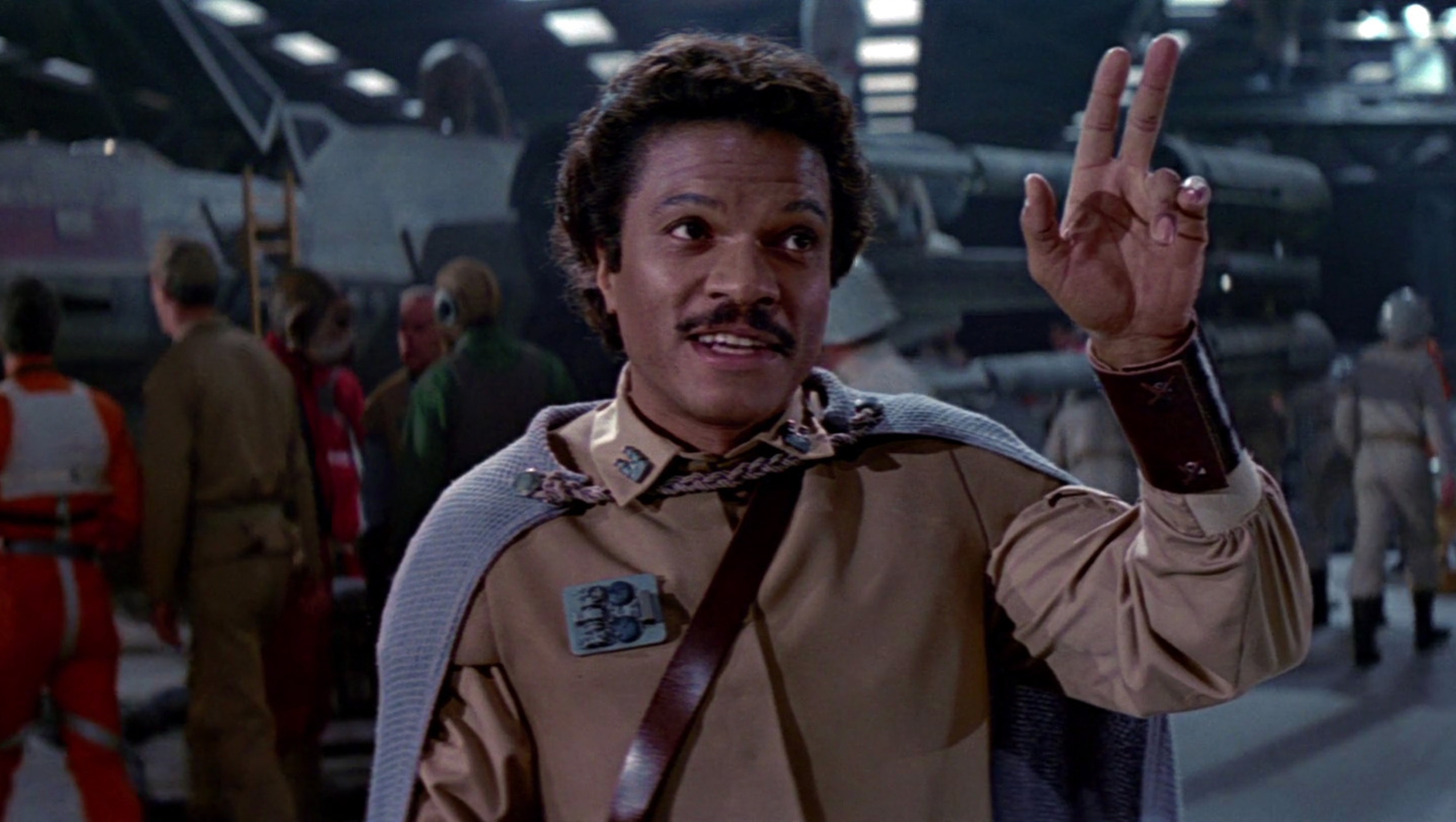 Ever since it became clear that Star Wars: The Force Awakens would feature the return of Carrie Fisher, Mark Hamill, and Harrison Ford as Leia, Luke, and Han, fans have been speculating about a potential reunion with other major original Star Wars trilogy characters, and a name that keeps coming up is Lando Calrissian.

Billy Dee Williams’ cape-wearing, suave smuggler-turned-businessman remains a fan-favorite nearly 40 years after his first appearance in The Empire Strikes Back, and that’s led to rumors he would be re-appearing in both the seventh and eighth new Star Wars installments. Those rumors turned out to be nothing, but with Star Wars: Episode IX on the horizon, it’s time for new Lando reports to surface once again.

For the full story, visit SyFy.com/syfywire.