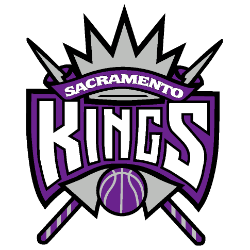 The Maloofs have agreed on a deal to sell the Sacramento Kings to a Seattle group intent on moving the team, according to an article on ESPN.com.

According to the article, NBA teams were formally notified Sunday night that the Kings have been valued at $525 million and that the Maloofs and a group led by hedge fund manager Chris Hansen have executed a purchase and sale agreement, which the NBA confirmed through a statement Monday morning.