The NFL’s conference championship games will be played this weekend with a trip to the Super Bowl on the line. In the NFC game, the Atlanta Falcons host the San Francisco 49ers and in the AFC game, the New England Patriots host the Baltimore Ravens.
With four teams still in the hunt for a Lombardi Trophy, it seems to be a fairly opening playing field. The 49ers and Patriots are likely favorites, but it wouldn’t be that surprising to see any of the four teams celebrating in New Orleans.
49ers vs. Falcons: 3 p.m. ET, Fox
The biggest key for the Falcons is to protect Matt Ryan and give him enough time to find his talented wide receivers. If Justin Smith and Aldon Smith are able to get constant pressure, the 49ers cornerbacks will be able to do their jobs and Ryan will have nowhere to go.
On the other side of the ball, the 49ers need to set the tempo. If they are able to establish the run and use Colin Kaepernick as a dual-threat, the Falcons defense will be in trouble. The Falcons, who finished 29th in yards allowed per carry with 4.8 yards, need to put in a similar performance to the one they need last week against Marshawn Lynch and the Seattle Seahawks.
The 49ers will be able to get enough pressure on Matt Ryan to at least limit the effectiveness of Julio Jones and Roddy White. Ryan will make mistakes under pressure and the Falcons will lose the turnover battle. Colin Kaepernick won’t put the ridiculous numbers he did against Green Bay, but he will play well enough to get the 49ers into the Super Bowl.
Prediction: 49ers 30, Falcons 21
Ravens vs. Patriots: 6:30 p.m. ET, CBS
The Ravens showcased some big play ability against the Denver Broncos last week and will need to replicate some of that success against the Patriots. Against the Patriots in Week 3, Joe Flacco completed nine passes of more than 20 yards on his way to 382 passing yards. If he can make big throws, the Ravens have a chance to put up points.
The Patriots haven’t had trouble scoring points this season as Tom Brady led them to a league-leading 34.8 points per game in the regular season. They need to control the tempo with their passing game and the emergent Stevan Ridley. If he can get the ground game going, the Ravens will need to hope they have enough offense to outscore the Patriots.
The Ravens came up with big plays when they needed them last week and will do the same this week. The Patriots haven’t given up many points (20.7 points per game, ninth ranked), but they’ve given up a ton of yardage (373.3 yards per game, 25th ranked. With Flacco out to prove himself in a contract year, he turns those yards into points and the Ravens head to the Super Bowl as Ray Lewis gets to play one more game.
Source: http://bleacherreport.com/articles/1491136-nfl-playoff-schedule-2013-predicting-conference-championship-winners 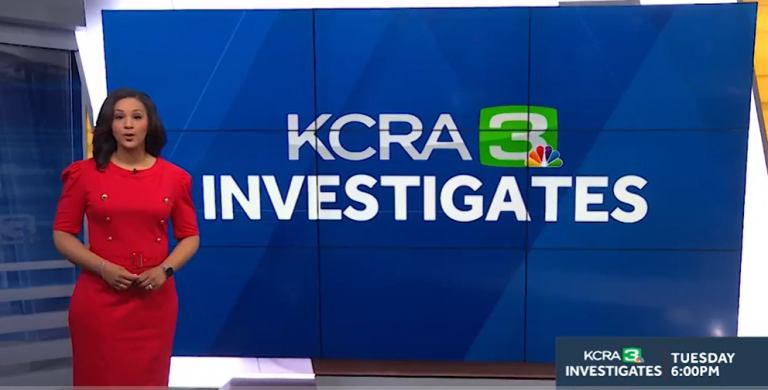