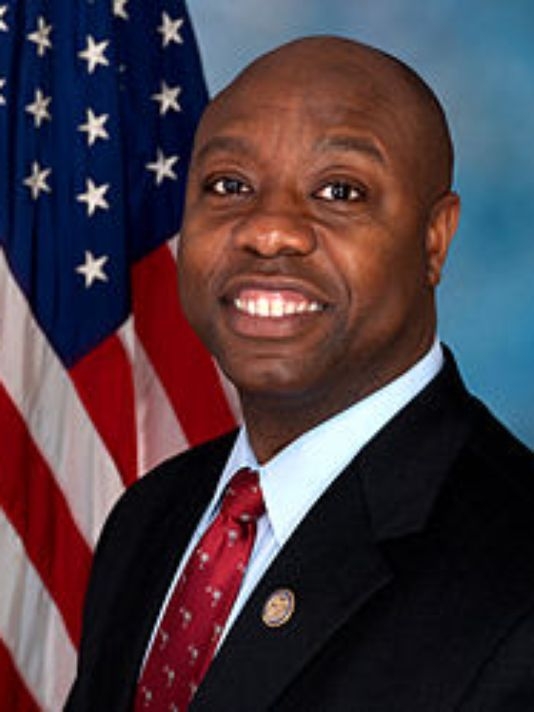 South Carolina Sen. Tim Scott suggested Sunday that President Trump should spend time with African Americans who have dealt with racism so he will have a “personal connection” to their struggles.

Speaking on CBS’s Face the Nation, Scott, the only black Republican in the Senate, said such meetings would help Trump regain the “moral authority” he needs to lead the nation.

“This would be an opportunity for him to become better educated and acquainted with the living history of so many folks from John Lewis to my mother and so many others who have gone through a very painful part of the history of the country,” Scott said.