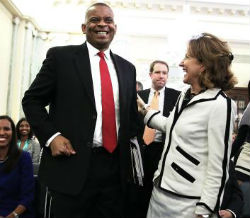 Last week, the Senate unanimously confirmed Charlotte Mayor Anthony Fox as the next Transportation Secretary, according to an article on TheGrio.com.

The Senate reportedly voted in favor of Foxx 100-0. As secretary, Foxx will reportedly oversee the agencies that handle the country’s aviation, rail, transit and highway systems, as well as automotive safety. 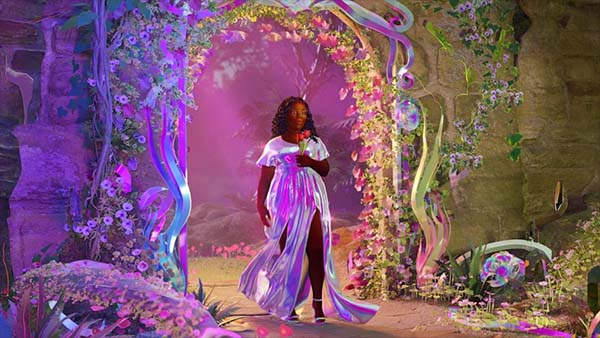