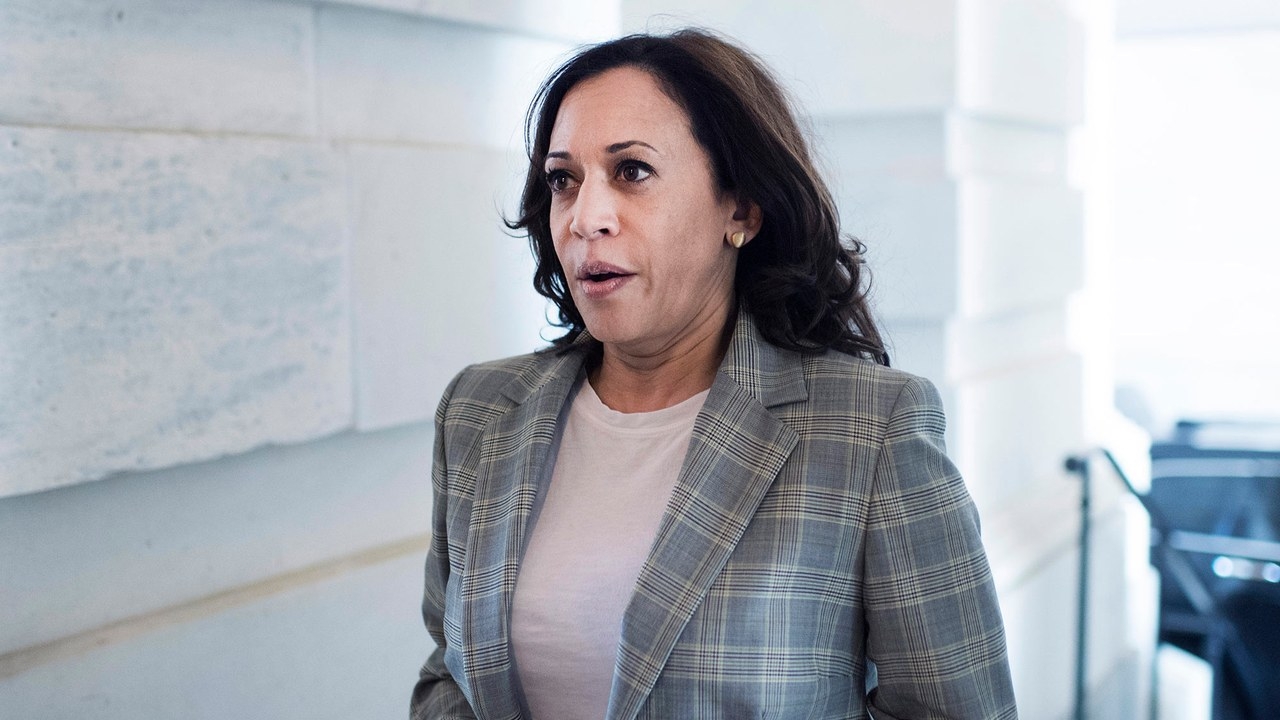 About the time Kamala Harris finished slicing and dicing Joe Biden, like Ed Valenti demonstrating a Ginsu knife, my cell phone started pinging with Republican operatives saying, in effect, “I told you so.”

For months I’ve been in contact with a group of senior Republican strategists keeping tabs on Donald Trump and the party’s view of the unfolding Democratic presidential primary. Since the beginning of the campaign, these people have been worried that Biden constituted the biggest political threat to Trump’s reelection. Early public opinion polls certainly lend credibility to their concerns. But a smaller, though equally distinguished group of Republican operatives in my Rolodex, a sort of GOP cult of Kamala, had been insisting for weeks that Harris was being radically underestimated. With her surgical vivisection of Biden in the first debate, it seemed their fears had been realized. Now, as Democrats prepare for a second round of debates next week, these strategists are raising the alarm.

“I think she’s dangerous, and probably maybe the most dangerous, from our view,” a veteran Republican political consultant told me this month. “She theoretically would do very well with African American turnout and end up being positioned as a Vienna Soccer Mom.” In case you’re wondering, that’s Vienna, Virginia, an upscale bedroom community just west of Washington, D.C., that has accelerated its drift from the Republican orbit since a certain former reality-television star secured the Republican nomination three years ago. Suburbs just like it in critical battlegrounds could hand the White House back to the Democratic Party in 2020.

“She made a mistake with private health care,” this Republican operative conceded, referring to Harris’s serial flip-flops on Medicare for All and whether her plans for overhauling health care would lead to the abolition of private insurance. “But she doesn’t come across as a nutjob.”