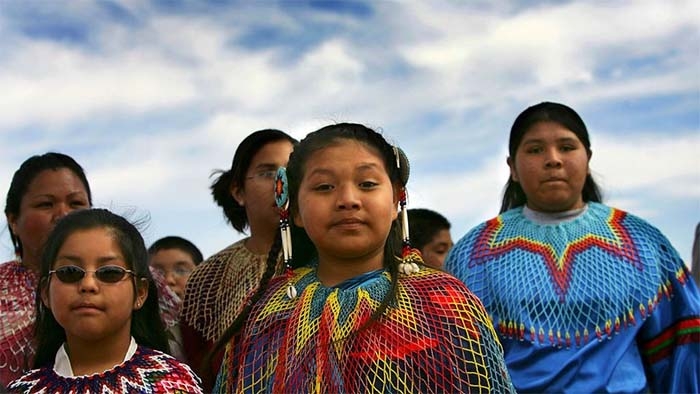 According to the National Congress of American Indians (NCAI), “there are 574 federally recognized Indian Nations (variously called tribes, nations, bands, pueblos, communities and native villages) in the United States,” in addition to hundreds of sovereign tribal Nations. For thousands of years before the U.S. was founded by European immigrants, the current Nation members’ ancestors inhabited what we now call North America. Each Indian Nation’s culture is uniquely shaped by its history, original languages, beliefs, and its members’ past and current relationship to land they once held—or, in some cases, still hold—claim to.

Similarly, every person of Native American descent is shaped by said history as well as their own experiences, whether or not they live on a reservation or identify as a citizen of a particular tribe. Given the wide cultural diversity across a population that’s millions-strong according to U.S. Census data, there is no one single answer to a question like “what do Native Americans call themselves? Is American Indian preferred?

That said, there are terms that should definitely be avoided. And, as is the case with the Hispanic vs Latino terminology debate (which comes with its own complex socio-geographic history), deferring to how people choose to define themselves is always best.

Below, a high-level look at a complicated topic: The terms American Indian vs Native American vs Indigenous. To learn more, check out these Native American authors for a wealth of perspectives, dip your toe into the world of the #NativeTikTok tag on the popular social app, and see why some celebrate Indigenous Peoples’ Day every October.

For the full story, visit OprahMag.com/Life. 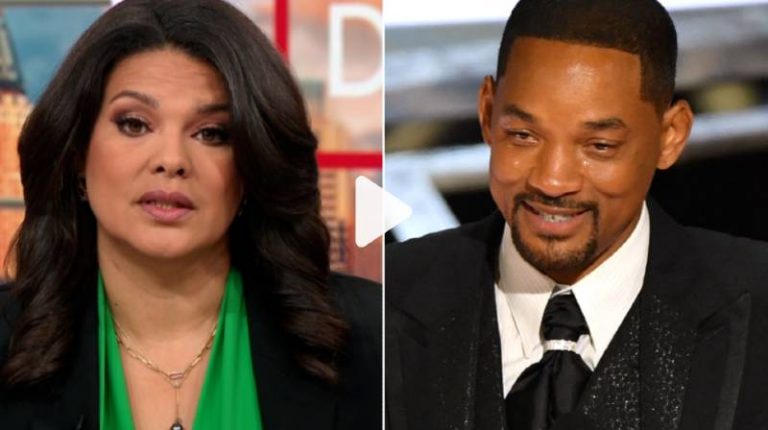