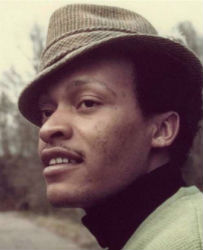 Singer and songwriter George Jackson — known for helping to pan “Old Time Rock and Roll” as well as hundreds of other soul, rock and R&B songs — has died from cancer, according to an article on EURWeb.com.

Jackson, 68, reportedly passed away this past Sunday morning after battling cancer for about a year.

Jackson’s rise in the music business was reportedly initiated by Ike Turner, who brought him to a recording studio in 1963 where he recorded his first song. Some of Jackson’s songs were recorded by the likes of the Osmonds, Bob Seger, and Ike and Tina Turner.