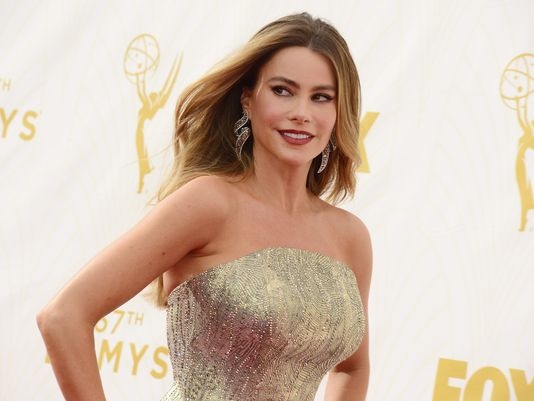 Sofía Vergara is denying a Spanish-language radio rumor that she might have been one of Bill Cosby’s accusers.

For the past year, the world’s media have been tracking the growing number of women who have come forward to accuse Cosby of drugging and raping them in encounters dating back decades.

But of the nearly 60 accusers who have gone public so far, all of them did so in English.

So it was up to Colombian-born Vergara to notice when a Florida-based radio station, En Candela, tweeted a rumor that she might have been among Cosby’s accusers.