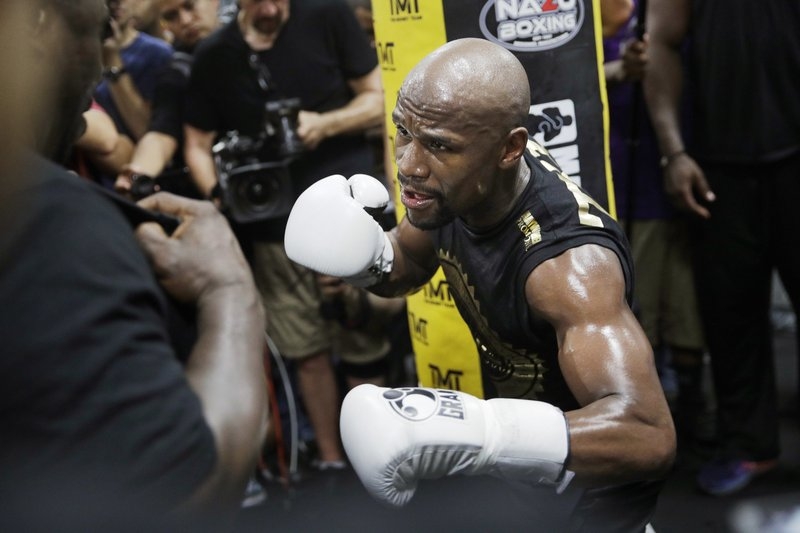 The fight between Floyd Mayweather Jr. and Conor McGregor may not have sold out yet, but that won’t stop Las Vegas from putting on its party hat.

Sin City’s nightclubs have booked a long list of celebrities — including one of the fighters — and high-rolling gamblers and VIPs have snagged some of the most luxurious accommodations in town. Boxing-themed cocktails have even been concocted for the occasion.

The social media-fueled Saturday night fight at the T-Mobile Arena will be a weekend-long, city-wide affair, though in some respects it may not tip the scales as much as a previous Mayweather fight.

“It’s going to be a crazy weekend,” said Ryan Thompson, senior vice president and regional chief marketing officer for Caesars Entertainment, whose Planet Hollywood, The Cromwell and Caesars Palace casino-resorts on the Las Vegas Strip have a few rooms available. “The energy over that weekend is going to be on par with a New Year’s Eve in the city.”

For the complete story, visit APNews.com/Sports.