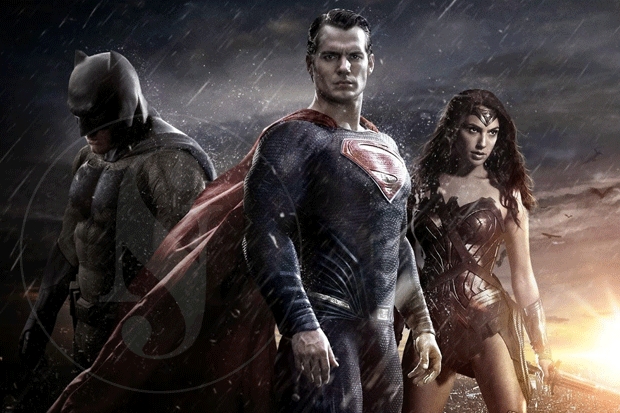 If you love — or even like — comic book movies, or if you want to, go see Batman v Superman: Dawn Of Justice.

In the spirit of full disclosure, I’m not the most objective person when it comes to superhero movies.  I’m writing this in my office, which could double as a Superman museum, festooned with memorabilia that dates back to the 1950s George Reeves serials.  I love the first two of the Richard Donner-helmed films starring Christopher Reeve, as well as Zack Snyder’s Man of Steel.

That said, I know a stinker when I see one:  Reeve’s Superman IV: The Quest For Peace is one of the worst films ever made (of any genre), and while I enjoyed some of the Batman films, and loved the Dark Knight trilogy, I’ve never quite understood the Batman character or the public’s seemingly endless fascination with him. 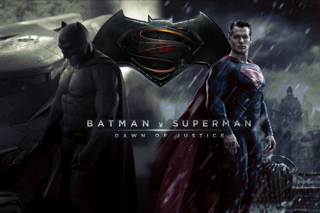 Thanks to Ben Affleck’s portrayal of Bruce Wayne / Batman in the new Batman v Superman, I get it now.  All of Affleck’s critics — he was dubbed “Batfleck” by the Twitterverse upon announcement of his casting — will be silenced with this one.  Fanboys never need to mention Daredevil again.  With no disrespect to Christian Bale, Michael Keaton, or Val Kilmer (cough cough George Clooney), Affleck is the silver screen’s best Dark Knight.

All of our favorites from Man of Steel are back for Batman v Superman, which picks up (via flashbacks etc) where that story left off with the world trying to sort out the ramifications of having a Superman in it.  Henry Cavill repeats his spot-on portrayal of Superman, while giving us an up-to-date, modern, sexy Clark Kent to play against Amy Adam’s equally-sexy, smart, tough-as-nails Lois Lane.  Perry White and General Swanwick (Lawrence Fishburne and Harry Lennix, respectively) are back, too, in roles that are far too small this time around.

Diane Lane gives a Oscar-worthy performance as Martha Kent.  She probably won’t be nominated for an Academy Award because performances from this genre are rarely recognized by the academy — but as I think about it she might, since Lane is white.  Kidding aside, I was rendered speechless by Lane’s performance.

Jesse Eisenberg’s maniacal Lex Luther was reminiscent of Heath Ledger’s psychotic Joker in The Dark Knight.  While not quite reaching Ledger’s high bar, Eisenberg creates a Lex that, by the film’s second act, proves a worthy adversary to Krypton’s last son.  And by the third act, the audience shudders right along with Superman.

There are a few cameos of note that you don’t want to miss, including teasers for characters in Warner Bros’ upcoming Justice League movies.  From the looks of those scenes, Aquaman, Flash, and Cyborg are in very good hands. 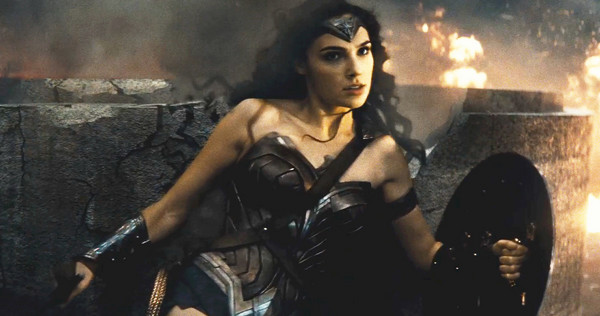 Gal Gadot (Fast and the Furious) embodies the Amazonian princess, and damn near steals the Man of Steel’s show.  It’s easy to see how the Warner Bros suits gave the green light to a standalone Wonder Woman movie after seeing the first footage of Gadot in the costume, and that’s saying a lot, as I grew up watching Lynda Carter’s iconic portrayal of the character on television.  The chemistry between Gadot and Affleck rivals that between Cavill and Adams, and Batman v Superman will leave you clamoring for Wonder Woman’s return in June of 2017.

Batman v Superman’s story was somewhat typical superhero fare, at times getting bogged down with little things like character development and plot exposition.  Who cares about that stuff?  You go to this type of movie for a CGI throw down, and you get one — well, two — with Batman v Superman.   I’m happy to live in a world that now brings us summer popcorn blockbusters when spring has barely started.  It took a minute for Batman v Superman to get rolling, but once it did, it proved to be a very enjoyable ride.

Without giving anything away, let me say that nothing I could have done could have prepared me for Batman v Superman.  To director Zack Snyder:  hat’s off, sir.  I can’t wait for Justice League Part 1, to be released in November of 2017.

As for Batman v Superman, I’ll wrap this review up where I started it:

This article was written by freelancer and self-professed Superman maniac Michael P Coleman.  Connect with him at michaelpcoleman.com, at 916-834-5567, or on Twitter:  @ColemanMichaelP. 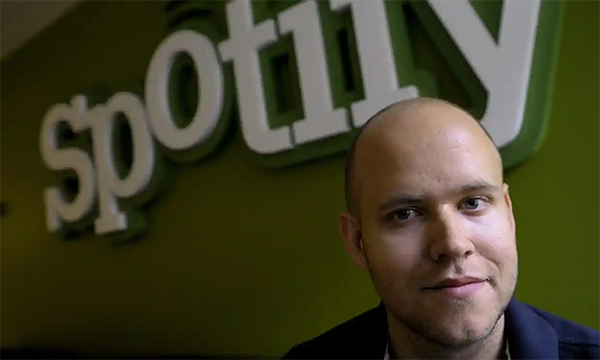