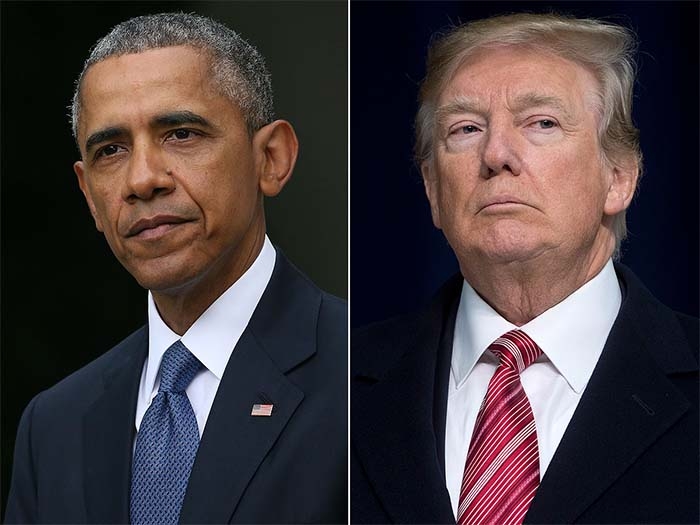 Former President Barack Obama voiced his clearest concern yet about President Donald Trump‘s coronavirus response on Twitter on Wednesday, writing that there was still no “coherent national plan” to combat the spread of the respiratory illness.

“While we continue to wait for a coherent national plan to navigate this pandemic, states like Massachusetts are beginning to adopt their own public health plans to combat this virus––before it’s too late,” Obama, 58, tweeted along with a New Yorker article about possible strategies to pursue against the virus.

Obama has been largely silent on his successor’s policies since 2017, reflecting a legacy of former presidents who then avoid criticizing the White House. He said in 2018 that he was “intent on following a wise American tradition of ex-presidents gracefully exiting the political stage and making room for new voices and new ideas.” 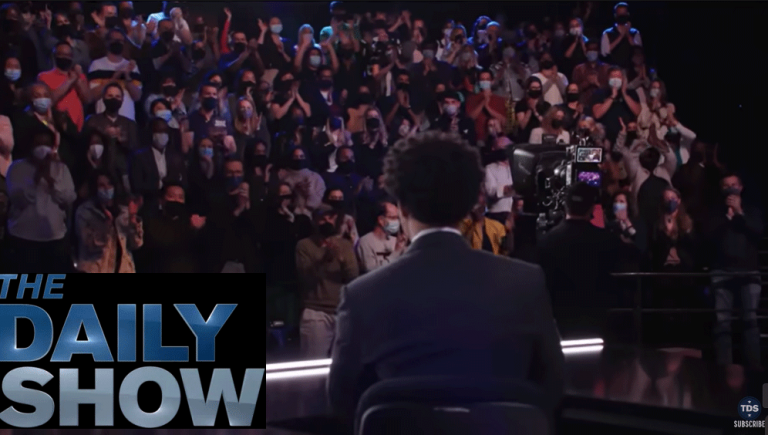