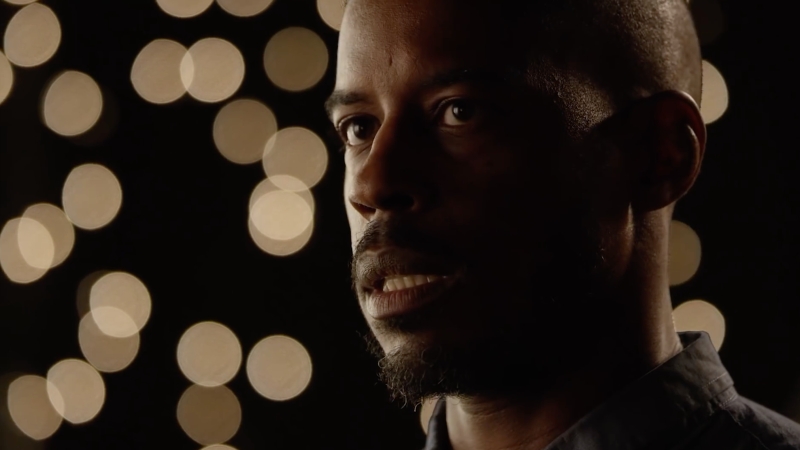 Last summer, actor Ahmed Best—who first portrayed Jar Jar Binks in Star Wars: Episode I — The Phantom Menace when he was a 25-year-old—took to his Twitter account to reflect on the movie’s upcoming 20th anniversary. But that remembrance included how fans’ vitriolic backlash to his performance nearly drove him to kill himself.

For the full story, visit io9.gizmodo.com/News.