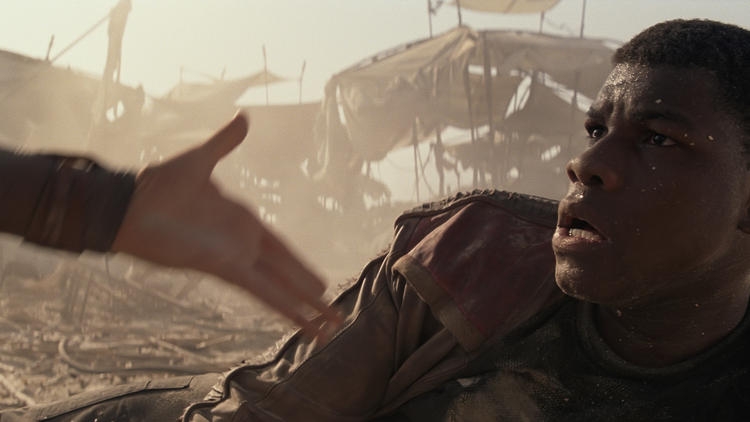 John Boyega is going from droids to giant robots.

The breakout star of “Star Wars: The Force Awakens” will be canceling the apocalypse in the sequel to the 2013 sci-fi action film “Pacific Rim.” Boyega will have a lead role in the film playing the son of character Stacker Pentecost, played in the original film by Idris Elba.

For the complete story, visit LATimes.com/Entertainment.