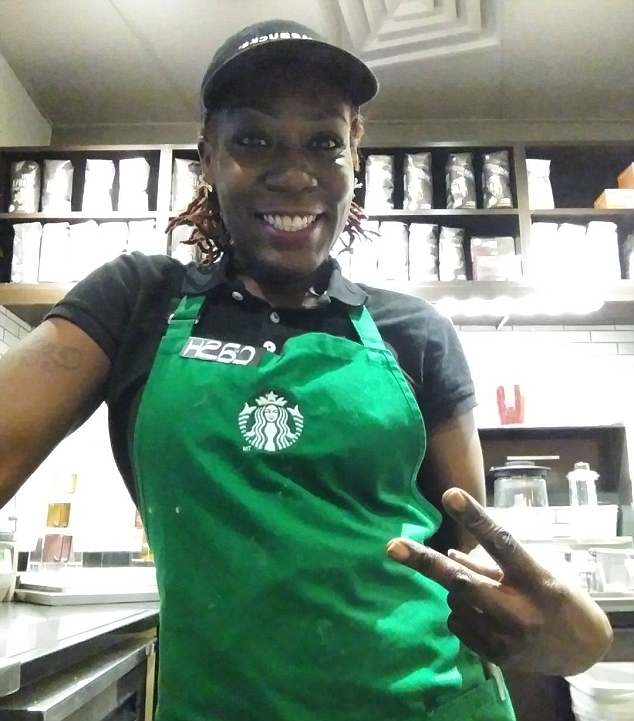 A former Starbucks supervisor says the manager who called police on two black men was a controlling boss racist towards both customers and employees.

Ieshaa Cash claimed she was demoted and her pay cut without reason after Holly Hylton took over the Philadelphia Center City store last year.

The 41-year-old said Hylton, 31, was ‘uncomfortable’ around non-white customers and often targeted them for removal from the store.

For the full story, visit DailyMail.co.uk/News.