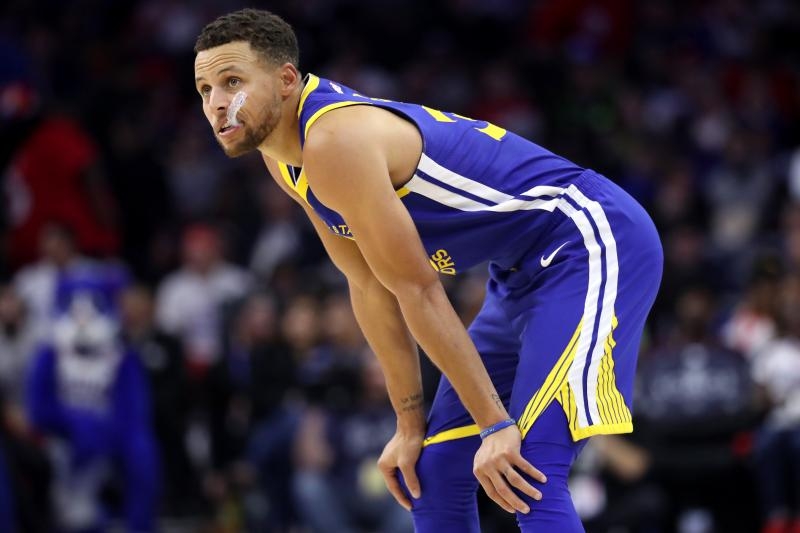 Stephen Curry said the comments he made Thursday after the Golden State Warriors’ 92-88 loss against the Boston Celtics—saying, in part, that it was “very, very likely” the two teams would meet in this season’s NBA Finals—were taken out of context, per Jay King of MassLive.com:

“…Obviously it was a question about Boston’s chances and how well they’ve been playing. I literally said they have to beat Cleveland because Cleveland’s been there three times in a row. Obviously, I made a joke. I haven’t been in Boston in the summer in a while. And it’s probably nice weather. But the video’s going crazy, so watch the whole video, watch the whole comment, and you’ll get it right.”