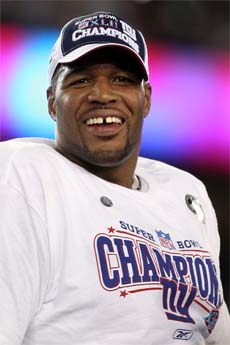 A supersize smile that revealed a wide gap between his two front teeth made Michael Strahan appear to be a friendly giant roaming the fields of the N.F.L. in his 15 seasons with the Giants. But to opposing quarterbacks, he was far more menacing, registering 141 ½ sacks, including a single-season record 22 ½ in 2001.

On Saturday night, Strahan was recognized as one of the greatest to play the game. He was named to the Pro Football Hall of Fame along with Derrick Brooks, a linebacker for the Tampa Bay Buccaneers; Walter Jones, an offensive tackle for the Seattle Seahawks; Andre Reed, a wide receiver for the Buffalo Bills; and Aeneas Williams, a defensive back for the Arizona Cardinals. Also elected were the senior candidates Ray Guy, a punter for the Oakland and Los Angeles Raiders, and Claude Humphrey, a defensive end for the Atlanta Falcons.

Click here to go to the complete article at The New York Times. 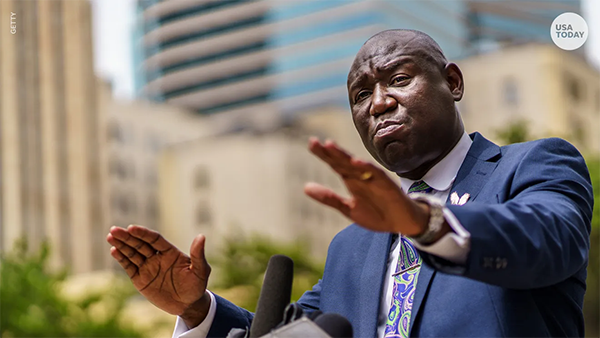