A member of the Sugarhill Gang, whose pioneering hit “Rapper’s Delight” brought hip hop to mainstream audiences 35 years ago, died Tuesday of complications from cancer.

A beefy, boisterous presence onstage, Hank handled vocals in the early to middle portion of “Rapper’s Delight,” which despite its extended length — one version was more than 14 minutes long — became the first rap song to reach the Top 40 on the U.S. Billboard charts.

Read the complete article at www.cnn.com. 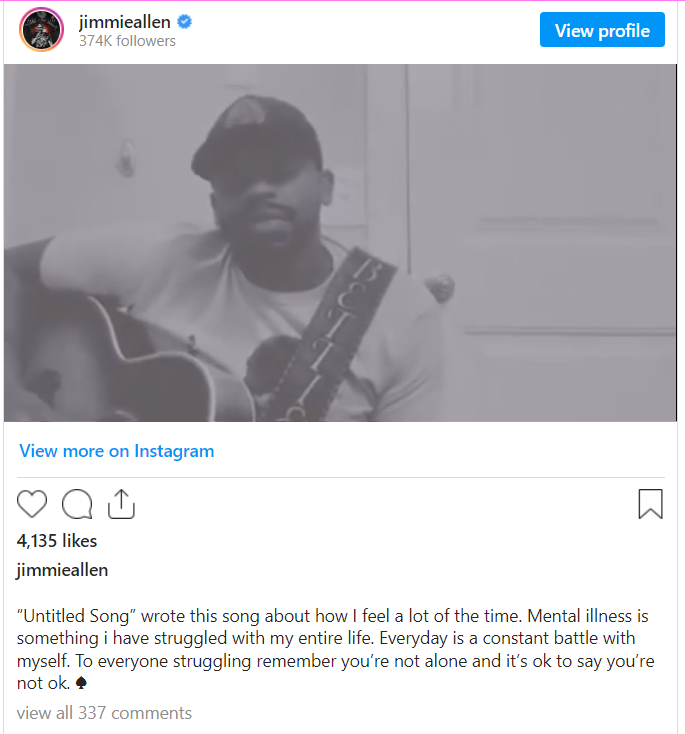