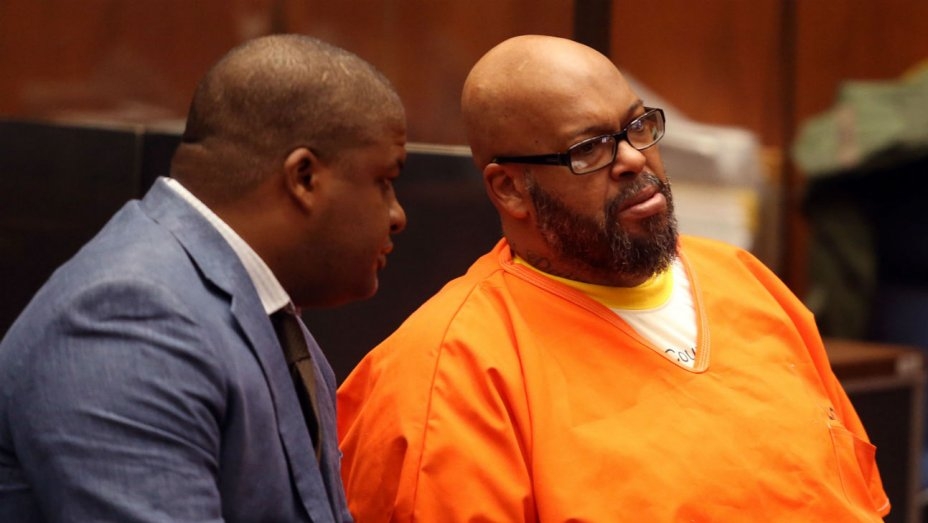 Former rap mogul Marion “Suge” Knight on Thursday pleaded no contest to voluntary manslaughter for running over and killing a Compton businessman nearly four years ago and agreed to serve nearly 30 years in prison.

The Death Row Records co-founder entered the plea in Los Angeles Superior Court and has agreed to serve 28 years in prison. The plea came days before jury selection was scheduled to begin in the long-delayed case.

Knight was charged with murder, attempted murder and hit-and-run after fleeing the scene of an altercation in January 2015 outside a Compton burger stand. Knight and Cle “Bone” Sloan, a consultant on the N.W.A biopic Straight Outta Compton, were involved in a fistfight that ended with Knight clipping the man with his pickup truck and running over businessman Terry Carter, who died from his injuries.

For the full story, visit TheHollywoodReporter.com/News. 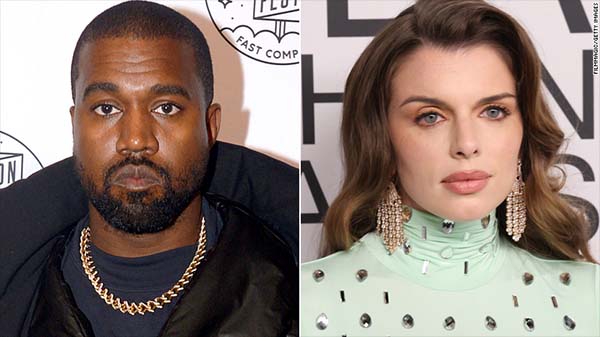