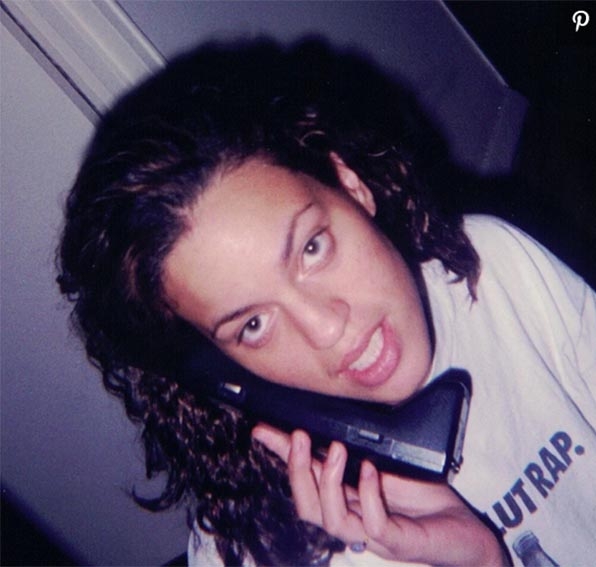 As a young executive at Def Jam, Russell Simmons’ era-defining urban-music label, Drew Dixon spent two years working with the mogul to create some of the biggest hip-hop songs of the ’90s. She for the fledgling genre as well as for women executives in music. But she says she endured relentless harassment from Simmons, which she claims ultimately led to a violent sexual assault in his apartment in 1995. “This was my dream job,” says Dixon. “I was reporting to literally the king of hip-hop. I didn’t want to blow it.” But, she adds, “I didn’t want to be a rape victim.”

In 2017 Dixon and several other women—including former Def Jam executive assistant Sil Lai Abrams and early hip-hop artist Sheri Sher—spoke out to say . Now they’re detailing their painful claims in the new documentary On the Record on HBO Max on May 27. In all, at least 18 women have accused Simmons, who has vehemently denied the allegations, of assault and harassment. There have been no criminal charges against the executive, 62, who stepped down from Def Jam and his other companies in November 2017, though he is fighting a civil lawsuit from an anonymous accuser in California. He did not respond to People’s request for comment for this story.