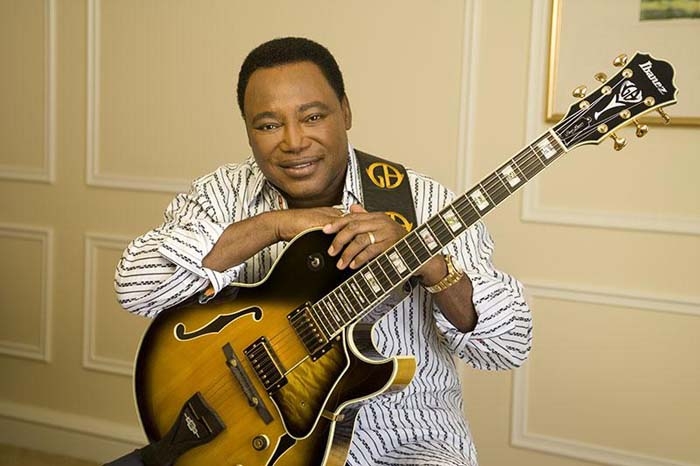 Modesto’s Gallo Center for the Arts is one of the valley’s best-kept secrets, as they have a long history of bringing the world’s greatest performers to the area.  In keeping with that history, George Benson is stopping by on March 2nd.

Benson made his first national splash over forty years ago with his groundbreaking album Breezin’.  Featuring a joyous title track that helped launch radio’s “smooth jazz” format and the scintillating “This Masquerade,” which won the Grammy for Record Of The Year, the singer and virtuoso guitarist was well on his way to becoming a household name.

The legend went on to record the original version of “The Greatest Love Of All” (later covered by Whitney Houston), the flawless, Quincy Jones-produced Give Me The Night album, and “Love All The Hurt Away,” a brilliant duet with Aretha Franklin.  Not many artists are brave enough to step into the recording booth with the Queen Of Soul, but Benson did it.

And those are just some of the best of Benson’s vocal performances!  As I mentioned, the man can play that guitar like no other, and we’ll get to experience all of his artistry Friday, March 2 in Modesto.  It’s a show you don’t want to miss!

Click here for tickets to experience George Benson at the Gallo Center for the Arts.