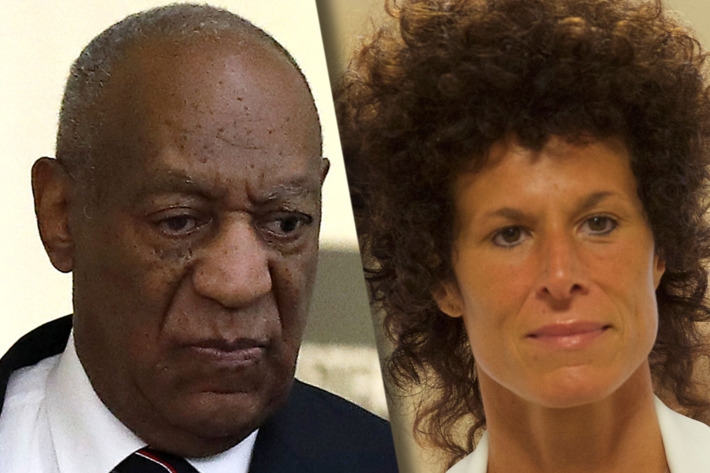 Bill Cosby was done being quiet.

The TV icon did not testify in his criminal trial in a Norristown, Pennsylvania courthouse, and he sat silently through more than two weeks of emotional testimony from witnesses and fierce cross-examination from his attorneys.
He didn’t visibly react when the jury found him guilty on three counts of aggravated indecent assault. But minutes later, prosecutors asked the judge to revoke Cosby’s bail because, they said, he had a private plane and might skip town. Cosby erupted.
“He doesn’t have a plane, you asshole,” Cosby boomed, referring to himself in the 3rd person.
The outburst punctuated a stunning day in history — or “herstory,” as attorney Gloria Allred put it. The trial ended with the first, second and third guilty verdict against a celebrity accused of sexual assault since the start of the #MeToo movement, signaling the movement’s power inside the courtroom.
That moment had been years in the making. The path toward it began in Cosby’s home 14 years ago, and wound its way through a civil settlement, a comedian’s standup act, dozens of courageous women’s testimonials, and a mistrial.
For the full story, visit CNN.com.