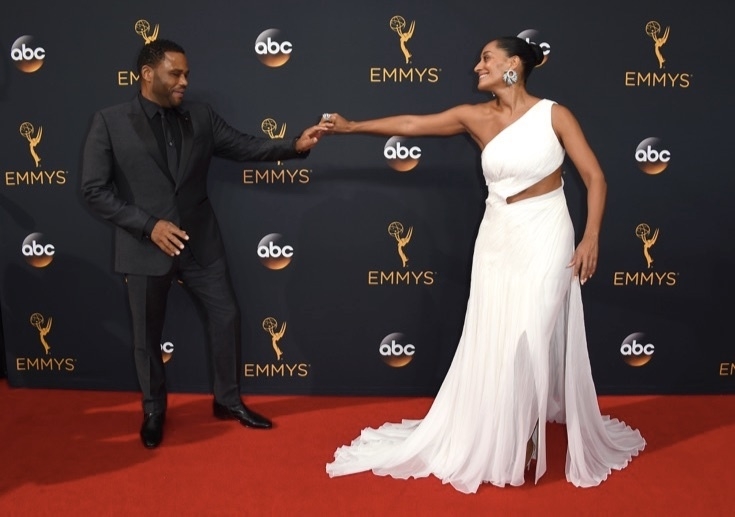 Ross was nominated for her role as Rainbow Johnson in “Black-ish,” an ABC sitcom about a self-aware and non-stereotypical black family. Ross’ character — the matriarch of the family — is half white.

This nomination for Ross marks her first Emmy nod. But most importantly, this is the first time a black actress has been nominated in this category in 30 years. The last black actress to be recognized and nominated for her work in a comedy series was Phylicia Rashad in 1986 for playing Clair Huxtable on “The Cosby Show.” But she didn’t win; Betty White took home the prize that year.

For the complete story, visit UpWorthy.com