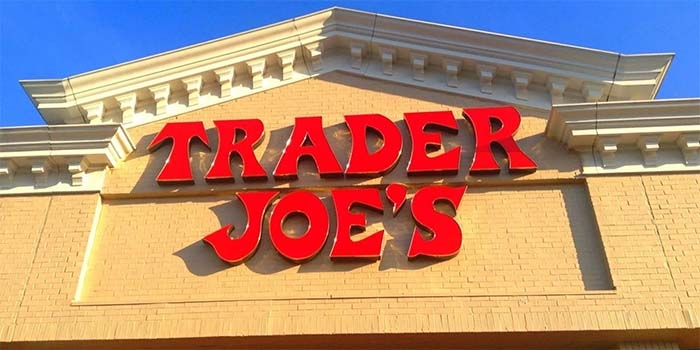 While Trader Joe’s says it plans to change some of the names and packaging of several of its ethnic food brands, the grocer said it doesn’t believe the names are racist.

The company says it has been labeling some of its ethnic foods with variations of “Joe” for decades, including Trader Ming’s, which is used to brand the chain’s Chinese foods, Trader José’s for Mexican foods, “Arabian Joe” for Middle Eastern foods, “Trader Giotto’s” for Italian foods and “Trader Joe San” for Japanese cuisine.

Trader Joe’s rebuffed reports that a small Change.org petition calling on the company to “removing racist packaging” was what prompted officials to take action.

“We want to be clear: we disagree that any of these labels are racist,” the company said a new statement shared with USA TODAY on Tuesday. “We do not make decisions based on petitions. … If we feel there is need for change, we do not hesitate to take action.”

For the full story, visit USAToday.com/Money/Food.