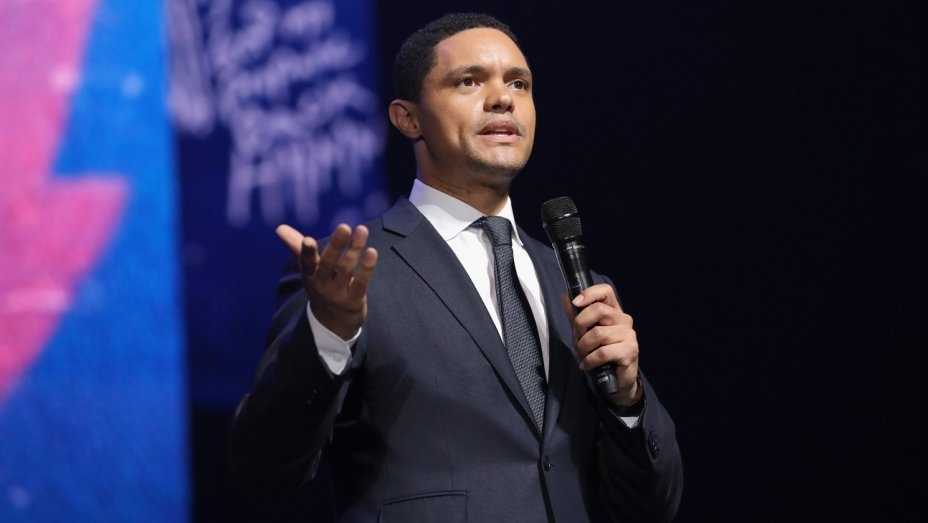 Trevor Noah refuses to apologize for his old jokes. While talking to an Australian radio show Thursday (July 26), Noah insisted that he would not take back a joke he made about aboriginal women being ugly. The comments come from a standup show he did in 2013.

“What I understand about outrage, though, what I mean is that people don’t generally want to listen or understand from their side. They go, ‘No, we’re angry,'” he said. “And regardless how many times you speak about the thing, they still want to be angry and so all you can do is fall back and say, ‘I’ve addressed this.’

“We live in a world where people want to unearth things that have already been unearthed,” he told the program’s hosts.