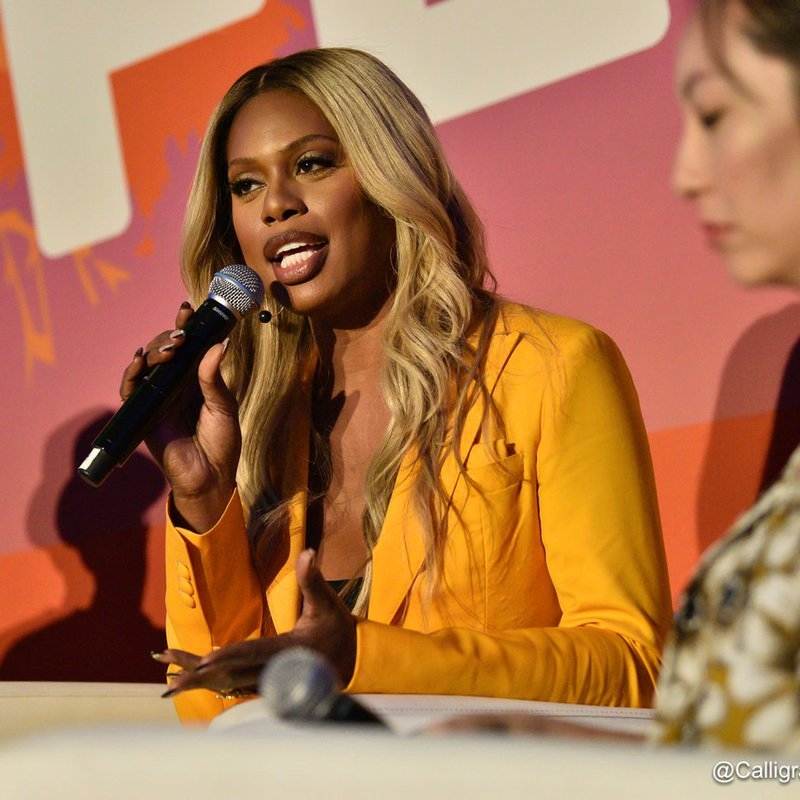 Reality TV fans will remember that before Laverne Cox was a lead actress on Orange Is The New Black, the LGBTQ activist made an impression on viewers while vying to become Diddy’s assistant on I Want to Work For Diddy.

It’s been nearly a decade since she first appeared on our TV screens, and following a recent Hollywood panel at OZY Fest — an annual event dubbed New York City’s answer to SXSW — the Emmy-nominated actress spoke to ESSENCE about the work she’s put in to get to where she’s at.